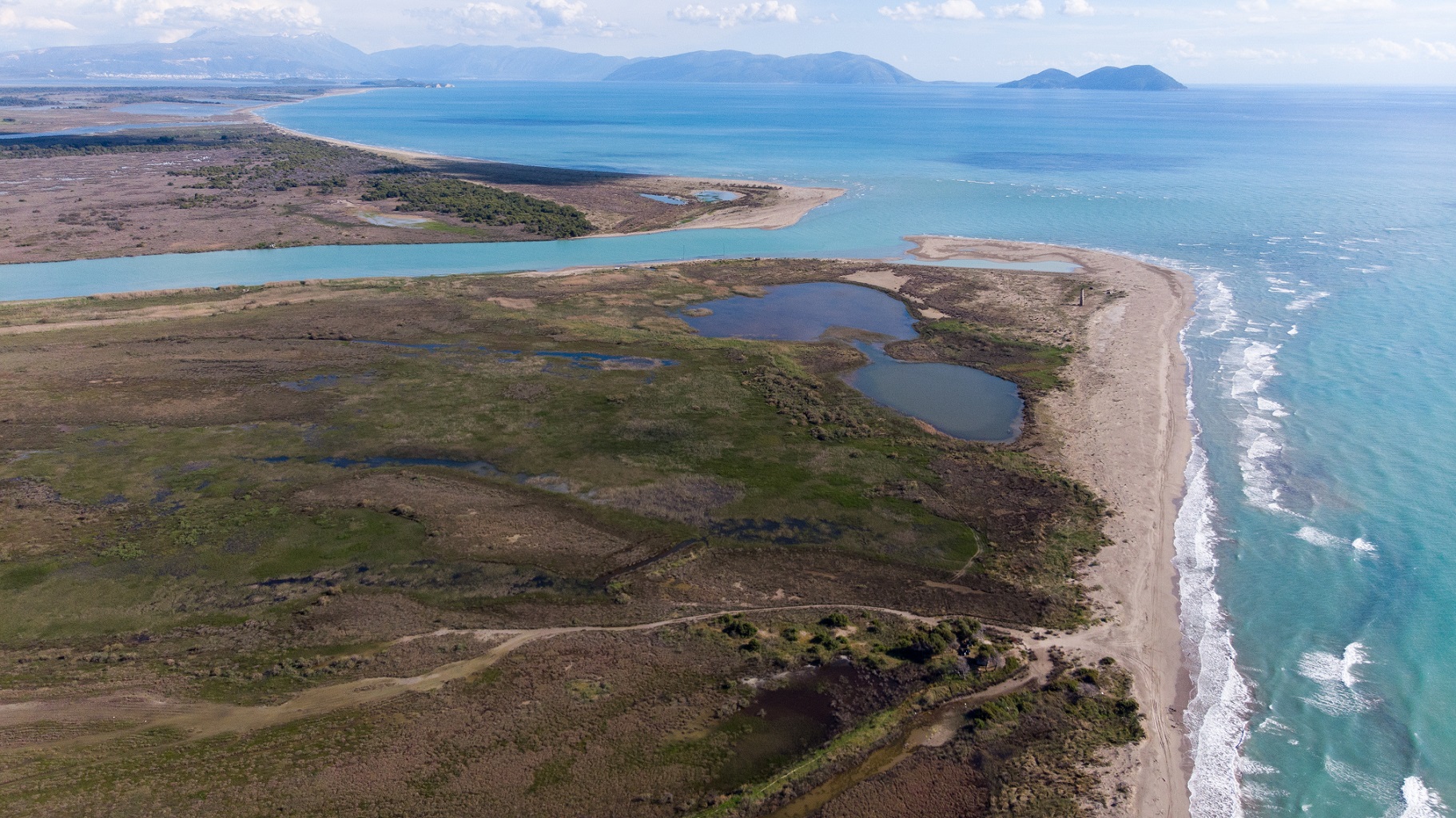 New Vjosa study: hardly any energy, no sand for the beach 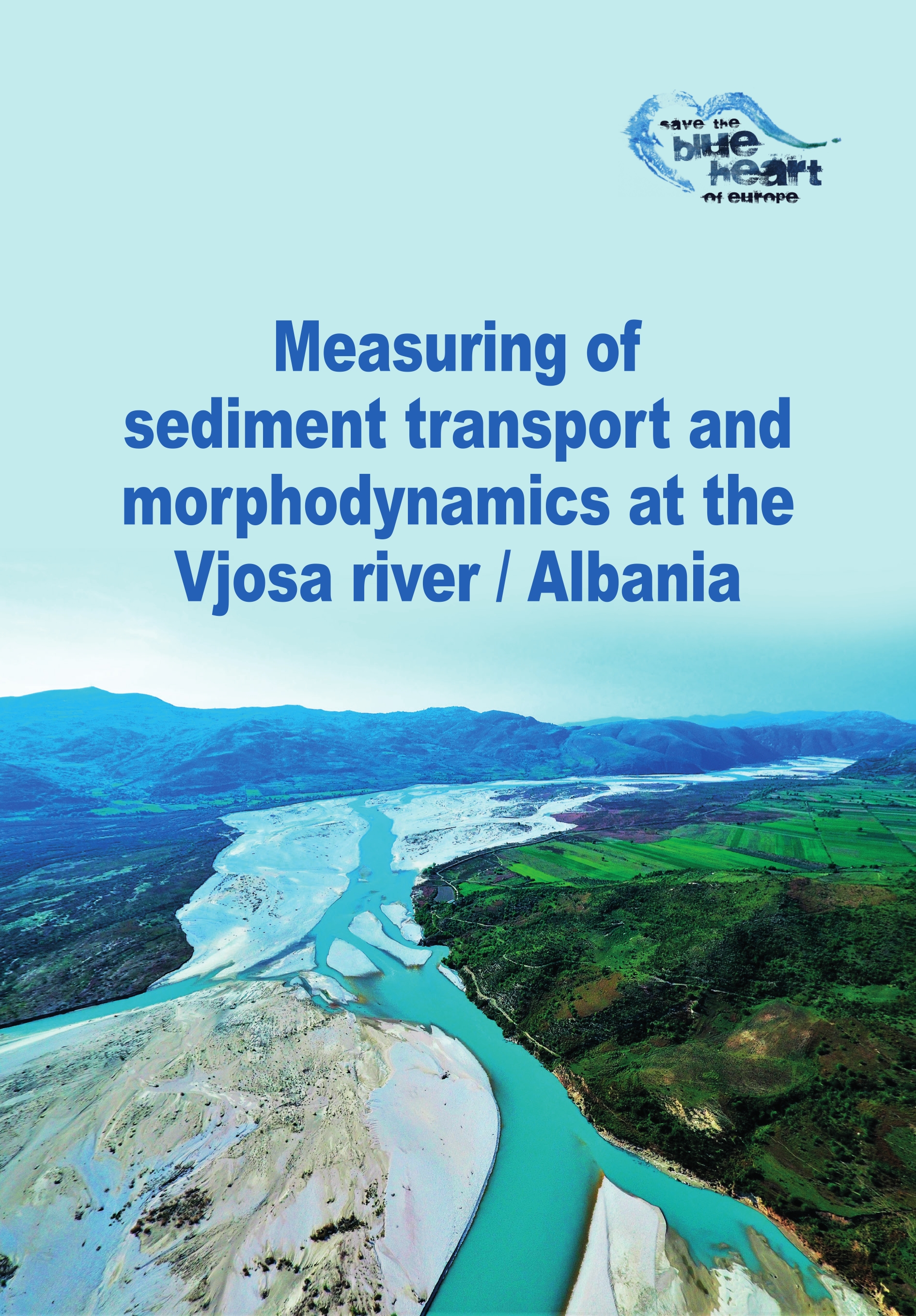 For over a year, scientists from the University of Natural Resources and Applied Life Sciences Vienna (BOKU) have been studying the sediment transport of the Vjosa river for different high and low water phases. They measured how much gravel, sand and fine sediment the Vjosa is transporting and calculated the annual sediment loads of the river. From these results, the researchers were able to predict the consequences on energy production, ecosystems and the Adriatic coast, if the sediments would be held back behind the planned Kalivac and Pocem dam walls.

This is one of the most comprehensive studies of this kind on a river in the Mediterranean region. Furthermore, the study is very exciting since the Vjosa is the only river left in Europe with such natural dynamics. Comparably rivers, such as the Tagliamento in Italy, are already more affected than the Vjosa. Thus, the Vjosa is like a unique open-air laboratory.

The results are severe and at the same time unambiguous. The sediment load of the Vjosa is exceptionally high and exceeds the usual level – e.g. in Alpine rivers - significantly.

Every year, the Vjosa transports 5 million tons of sediment to the Adriatic Sea. That's equivalent to the truckload of 250,000 big trucks each year. Exactly these quantities would be retained in the reservoir of the planned Kalivac and Pocem hydropower plants.

So, what would that mean for the energy production, the Vjosa and the beaches on the Adriatic Sea?

The scientists’ conclusions: the projected hydropower plans on the Vjosa would lead to a lose-lose-lose situation: