Background and aim of the campaign

Rivers are the most endangered habitats on Earth. No other habitat type has been so drastically impaired in the past 50 years - not forests, not even oceans. Rivers are being channelled, polluted, dammed. This is particularly true in European watercourses. Fortunately, a process of rethinking has already started and rivers and creeks are being restored within the EU: They are being liberated from their artificial corset and given more space on each side of their course.

However, a significant element of river restoration – arguably the most important one – has not received any consideration yet: thousands of hydropower plants and weirs in our rivers (Map hydropower plants Alpine Region) are severely impairing life in rivers and are ultimately preventing the recovery of our watercourses. We want to change that!

With the “Remove the Dams – Free our Rivers” campaign, Riverwatch and the Manfred-Hermsen-Stiftung want to promote the de-damming movement in Europe. For this purpose, we are collecting the necessary data (questionnaire) and promote the issue through public outreach. Within one year, we want to draft a list of the TOP 50 dam projects to be removed. In the medium term, we intend to implement concrete dam removal projects.

How to implement our campaign

We will send out an online questionnaire to NGOs, river initiatives, fly fishers, kayak associations and other river lovers requesting suggestions of particularly harmful dams. We want to identify the dams which should be removed in the people´s point of view. The list will then be analysed by experts who will prioritize certain dams. This way, we will come up with a list of 50 most important dams to be demolished.

Many old dams and hydropower plants have concessions which will expire in the coming years. This is an ideal moment to demand the dismantling of these dams. In other EU countries (exp. Spain and France), this is already an established practice. We ask our decision-makers that the demolition variant must also be checked in the decision-making process when dams are renovated or their concessions extended.

We will make the negative effects of dams visible, for example in the form of actions, media work and lobbying. In doing so, we are working together with citizens' initiatives and NGOs on the ground and we will profit from our local and international network.

We want to accomplish our campaign goals together with NGOs and other river organisations, which are already involved in dam removal projects in Europe or are interested in this issue. Riverwatch is part of the Dam Removal Europe platform, which is promoting dam removal within the EU since 2016.

Whenever dams or weirs are being removed we report it to the EU Dam Removal platform, which is operating a pan-European database. Data from Spain, UK, Sweden and Finland can already be found on the online map.

When is a dam a dam?

In principle, any transverse structure (that is, any structure that is constructed across the river) that hinders fish and water insect migration is problematic and should be removed. For the sake of efficiency and practicability, we are concentrating on dams and weirs of at least a height of one meter. The type of use – whether it is for hydropower, river regulation or irrigation – does not play a role in the selection of our TOP 50. To water organisms and sediments, it makes no difference what use these obstacles have, so it makes no difference to us as well!

Focus area – where shall dams be removed?

Our campaign focus lies on the Alpine and the Balkan regions, since the highest number of dams are located in the Alps (have a look on the map of hydropower plants and other barriers on the alpine rivers) and we have the best set of data for these regions at our disposal. Furthermore, we have an extensive network of local experts and river organization in these two regions. However we are open to include dam removal candidates also from other countries in our list.

To many people, our “Remove the Dams“ campaign might sound crazy or provocative, especially in light of the current climate change debate. We are not trying to be crazy or provocative, we are merely interested in protecting and restoring the most endangered habitat type on earth - our rivers!

Answers to most frequently asked questions about this topic, like:

Can be found in our dam removal concept paper! here ! 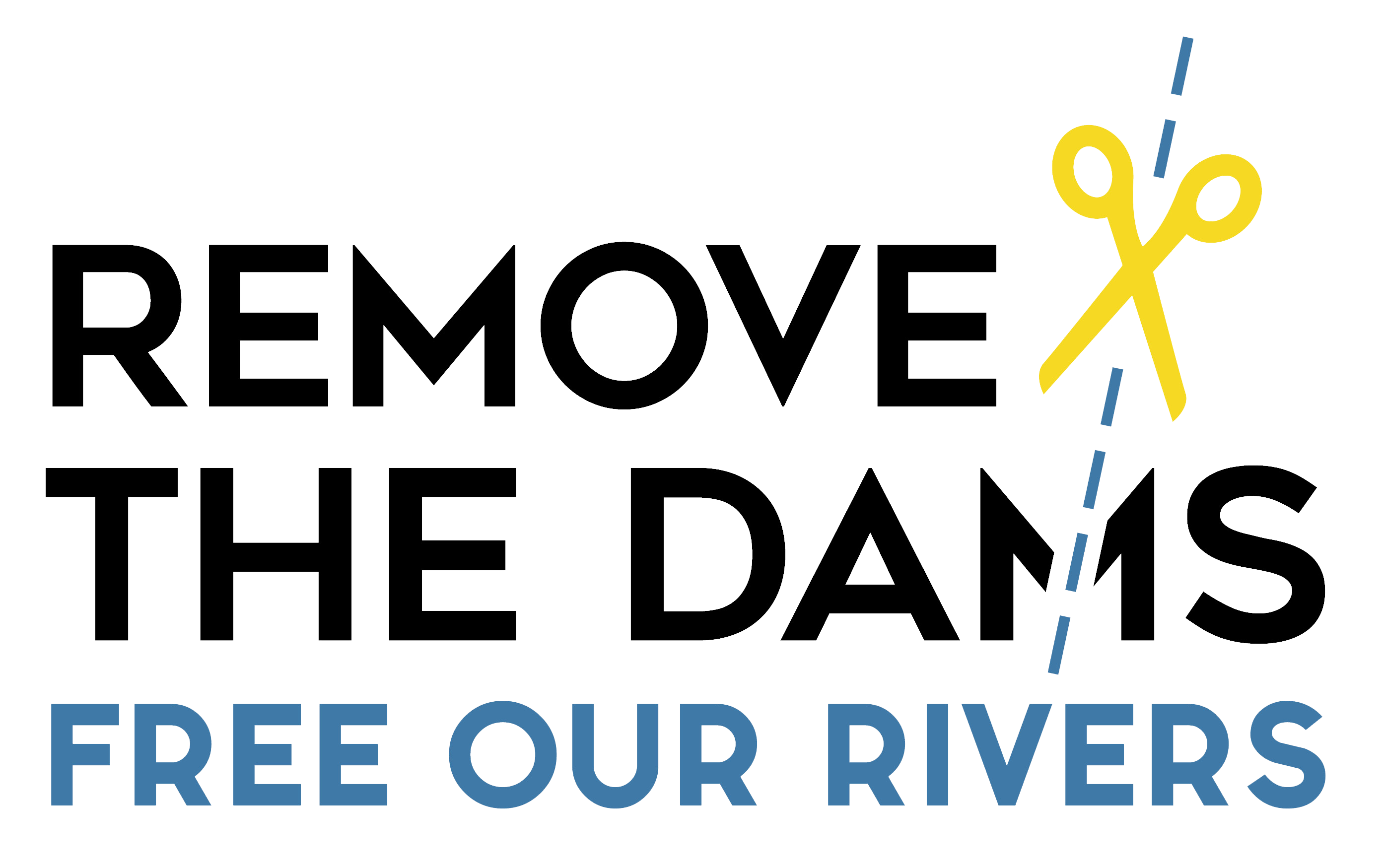