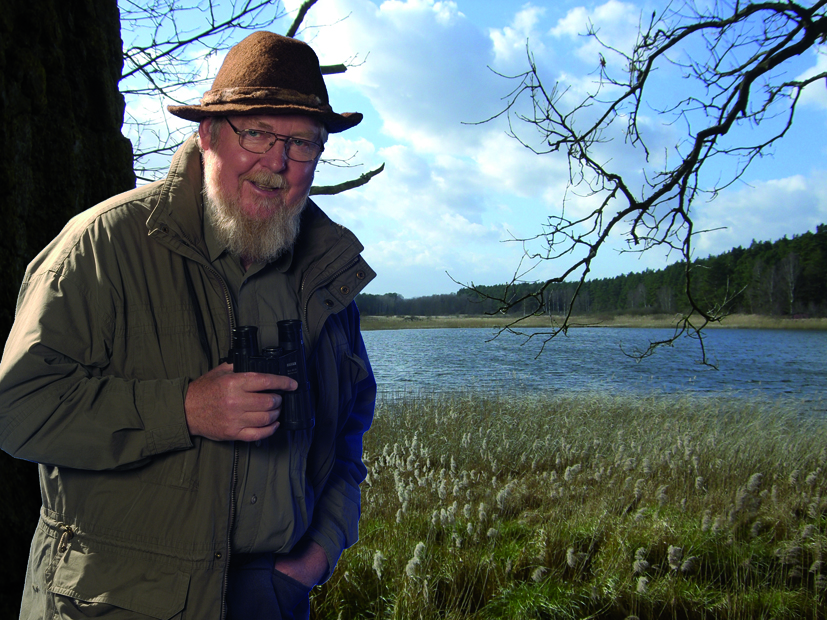 Most recently, ten Alternative Nobel Prize winners - including the renowned Prof. em. Dr. Michael Succow - addressed and signed an open letter to the Prime Minister of Albania, Edi Rama, the Minister of Tourism and Environment Blendi Klosi, the Albanian President Ilir Meta  and several EU representatives, urging these leading politicians to protect the Vjosa River and begin preparations to establish it as Europe’s first Wild River National Park. More specifically, they call upon the politicians to safeguard the entire river valley, including its tributaries and that the national park protections adhere to IUCN standards.

Signees of the letter include:

This letter is a part of the outpour of international support demanding a Vjosa National Park Now. Celebrities like Leonardo DiCaprio and Ellie Goulding have used their platforms to raise awareness and take action on this issue and so have hundreds of others. Thank you to each of the Alternative Nobel Prize winners for their support in this cause of for the continued support of many others.