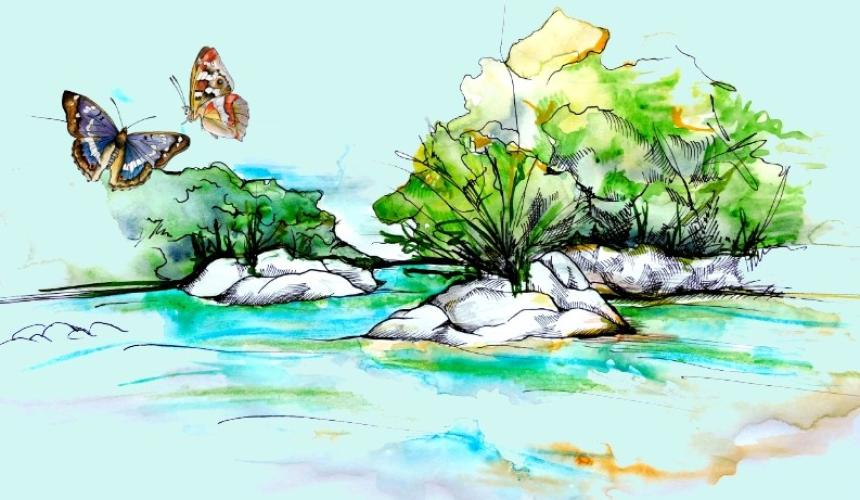 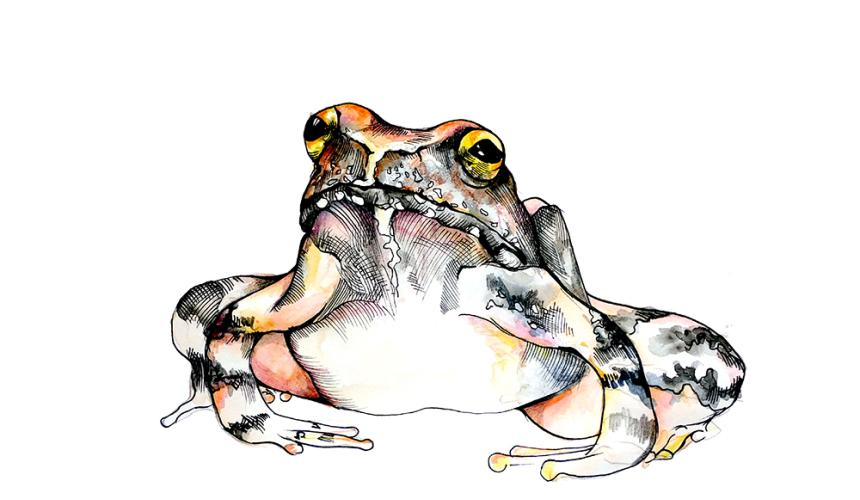 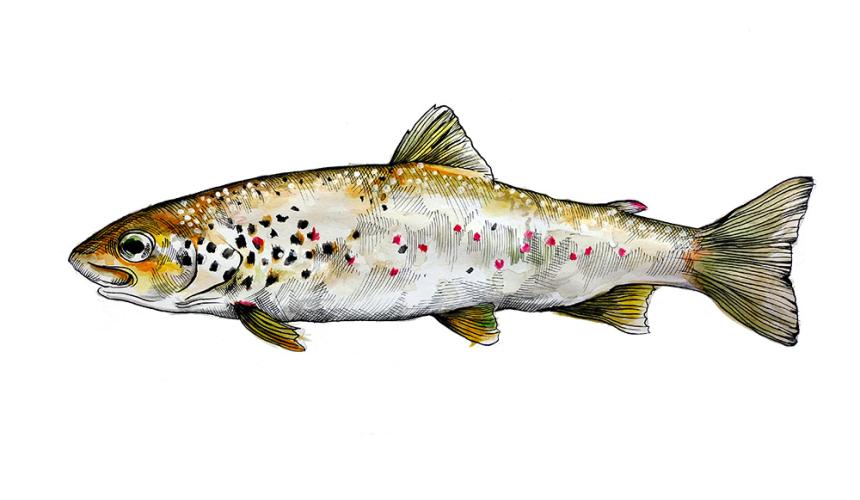 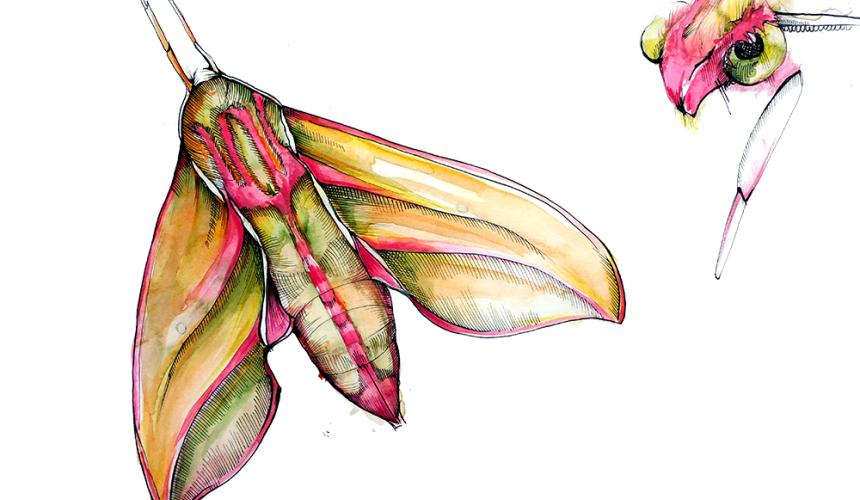 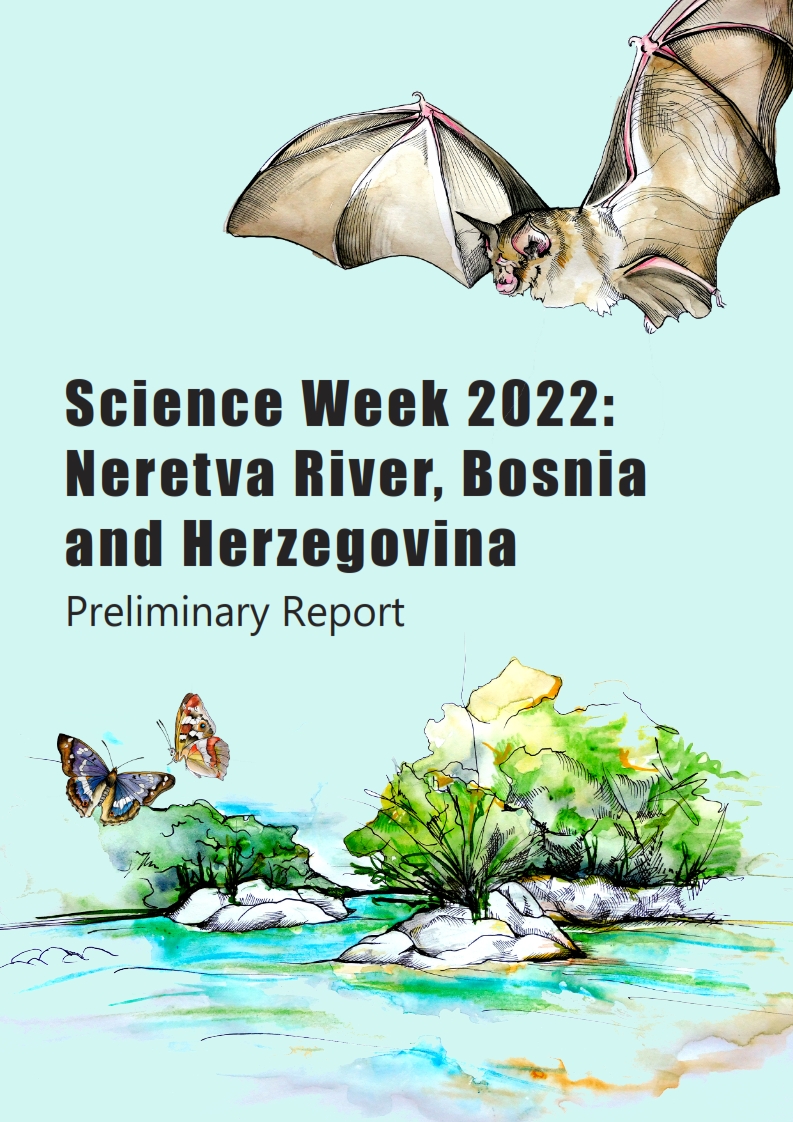 From June 26th to July 5th, a diverse team of 48 scientists and 11 students from 7 countries visited the Upper Neretva River to collect data aimed at characterising this pristine and highly threatened riverine ecosystem. They focused on describing aspects of river-associated biodiversity by combining their expertises on various aquatic and terrestrial plant and animal groups. Furthermore, they also studied the environmental conditions supporting this biodiversity and a selection of ecosystem functions it may drive in the particular setting of this river.

The first findings of this expedition were summarized in this report, to provide some very preliminary impressions, highlights and an overview from each of the specialty groups of what was done during this impressively international and collaborative effort. The data collected will be analysed in much more detail over the next months and a more detailed final report is expected by the end of the year 2022.

The motivation behind this science expedition is the planned construction of at least 25 new dams: this is a critical moment to collect data to provide evidence of what is at stake by the dam plans, to deliver data for legal proceedings against the projects, and increase public visibility of these valuable ecosystems.