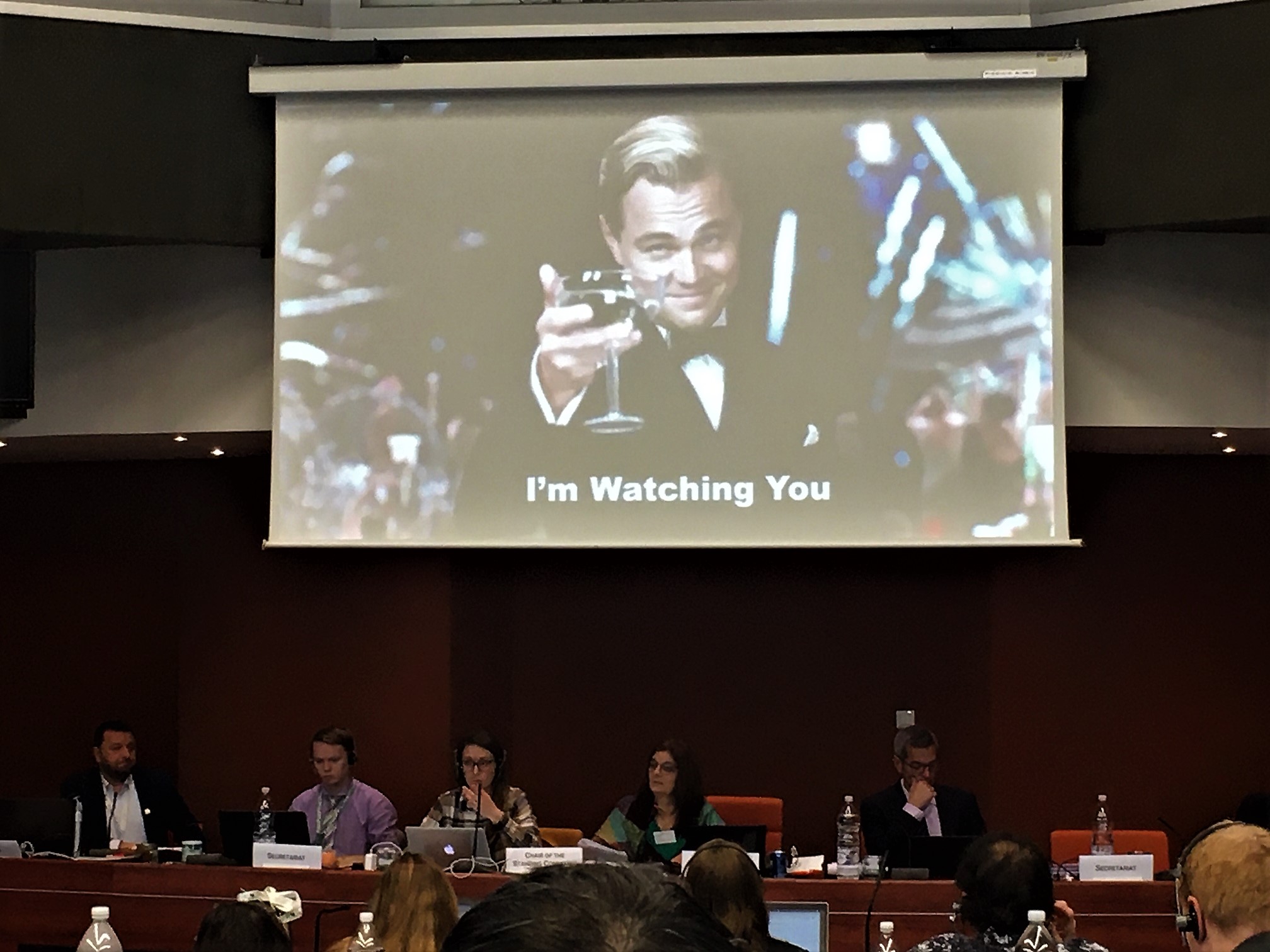 The Bern Convention Standing Committee has decided to keep the case against the Albanian government in regards to the projected Pocem and Kalivac hydropower plants (HPP) on the Vjosa River open. During the annual meeting of the Standing Committee in Strasbourg (3-6 December), the Committee once again urged the Albanian authorities to suspend all preparations towards both hydropower projects – Kalivac and Pocem – until a strategic environmental impact assessment and social impact studies have been carried out. The Vjosa is known as the last big natural river in Europe outside Russia. Until today, it flows without any artificial obstacle from the Pindus mountains in Greece all the way to the Adriatic Sea in Albania.

In 2018, when the Vjosa case was initially opened, the Committee had already demanded a stop to further planning procedures, but the Albanian authorities ignored the demand.

This year, the Committee also noted with concern the reported plans to modify the boundaries of the Vjosa-Narta Protected Landscape (Vjosa mouth), a candidate Emerald site. The projected modification would downsize the protected area.

The Albanian national authorities did not show up to the meeting, but Olsi Nika from NGO EcoAlbania and Ulrich Eichelmann, coordinator of the “Save the Blue Heart of Europe” campaign, were present.

The case regarding hydropower development within the territory of the Mavrovo National Park in North Macedonia also remains open. Two big hydropower projects have already been stopped due to the Bern Convention’s interference. Nevertheless, several smaller ones are still being planned inside the national park.

NGOs are very much concerned about the new Energy Strategy in the country, which is currently under public consultations. The strategy proposes 230 MW of installed capacity in low performing hydropower plants corresponding to around 50 projects, including those in the area of Mavrovo NP, but also in other candidate Emerald Network sites. The Bern Convention plans an expert fact-finding mission to the area in 2020.