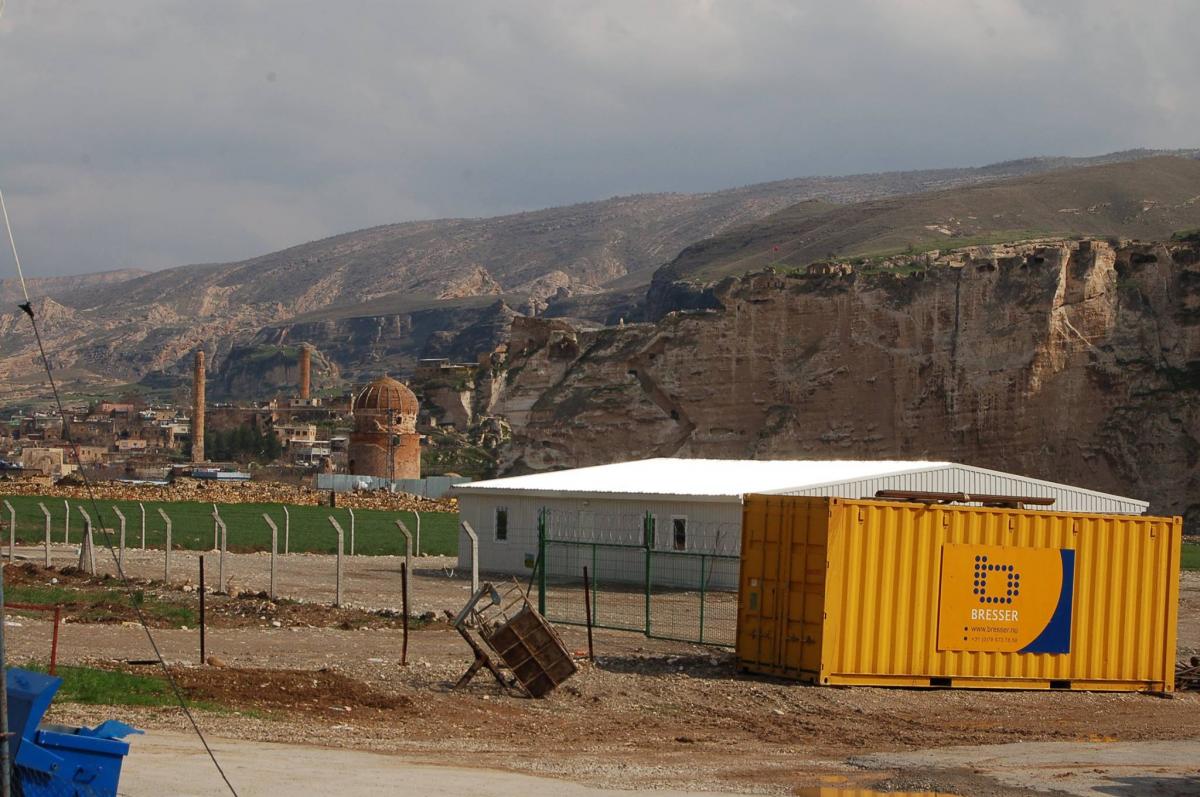 After the historic ‘Zeynel Bey Tomb’ monument in Hasankeyf has been relocated to make way for the Ilisu reservoir, several organisations call upon the Dutch company Bresser to withdraw from the relocation of 9 further monuments. They will hold a protest at the headquarters of Bresser on June 28. in the Netherlands. Read their press release and join the protest, if you can!

Bresser: Withdraw from the relocation of monuments in Hasankeyf, Turkey

We call on people to join our protest at the headquarter of the Dutch company Bresser. Bresser - as an international company specialized in relocation of building and monuments - is part of a consortium which has relocated the ‘Zeynel Bey Tomb’ in Hasankeyf in the Kurdish Southeast of Turkey. Bresser is now involved in the planning of the relocation of 9 more monuments in Hasankeyf.

Hasankeyf is a 12.000 years old settlement at the Tigris River with unique cultural and natural heritage which is threatened by the construction of the mega Ilisu Dam. The dam, if built, will create a social, cultural and ecological disaster in the region. To make way for the dam, several ancient monuments will be relocated. The 550 year old tomb of Zeynel Bey is one of the first examples of the mausoleum tradition in ancient Anatolia. Now Bresser together with the Turkish Er-Bu company wants to relocate very soon five monuments including the Middle Gate, a monastry, a mausoleum, a bath and a social complex and in a later step three other monuments (among them the famous El Rizk Mosque). Their relocation would be an unforgivable act of cultural heritage destruction and a violation of the human rights of the local people. 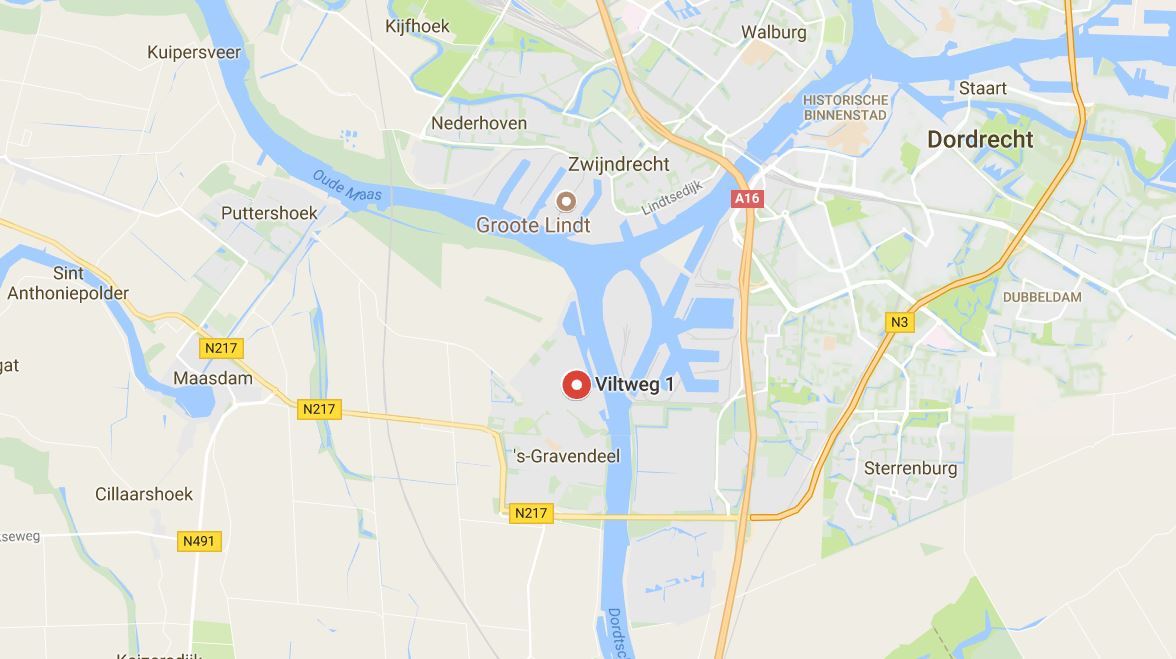 On June 28, our organizations will gather with banners, music and statements and demand from Bresser to withdraw from the relocation projects. Without Bresser it would be almost impossible for the Turkish company and the Turkish government to relocate the monuments. The preparation for the relocation is underway and the operation can start in the summer, so please join the protest

How to join the protest?

From Dordrecht central station, take Connexxion Bus 166 towards Rotterdam Zuidplein, get out after 7 stops at Mijlweg, s Gravendeel, walk 7 minutes north on the Mijlweg until you reach Viltweg.

From Rotterdam, take train to Dordrecht and follow instructions above. Transport info: https://9292.nl/