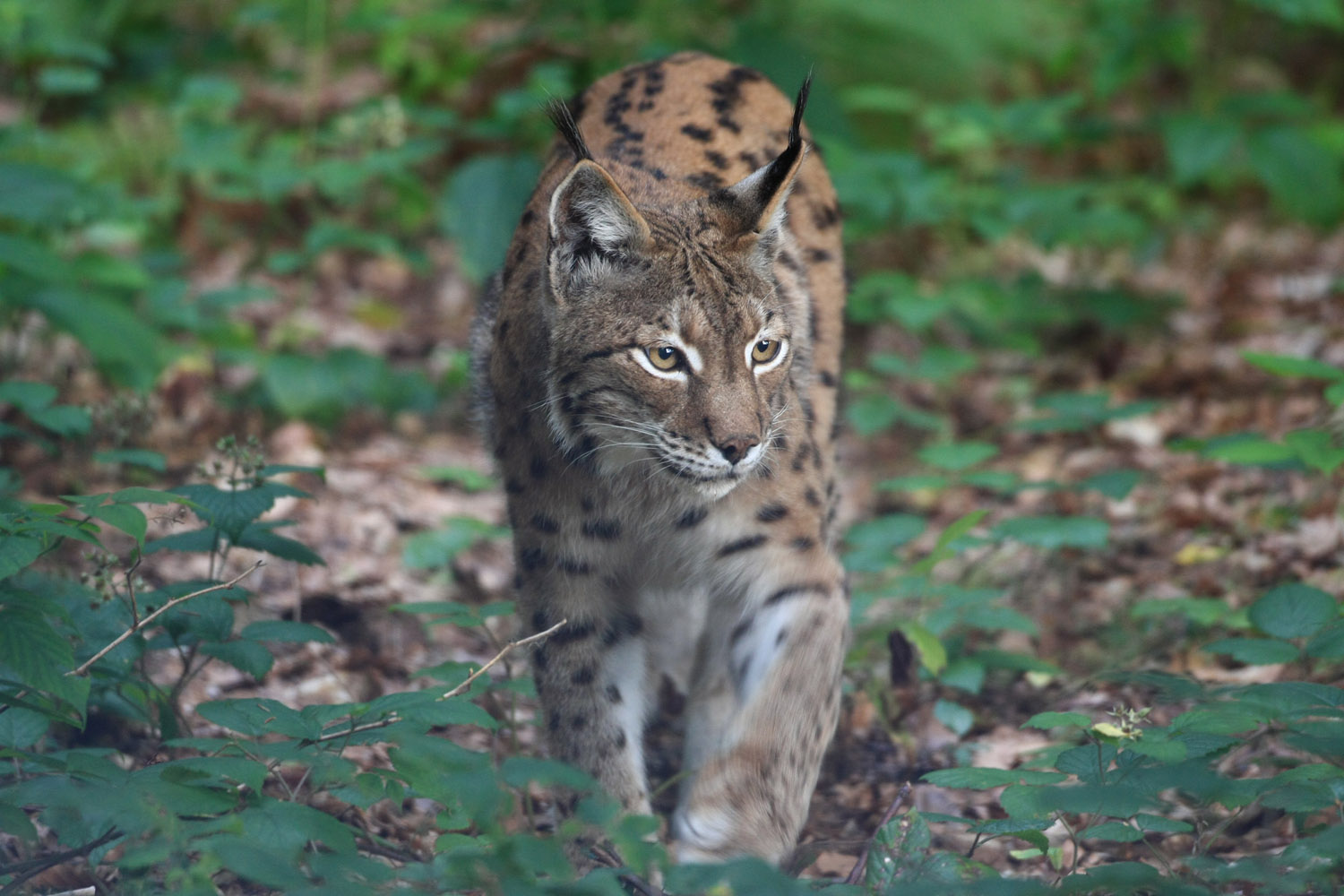 Stage win for nature protection: Bern Convention demands provisional stop for the construction of HPPs in Mavrovo NP in Macedonia Radolfzell, Vienna, December 7, 2015. For the time being, no hydropower projects are to be built in Mavrovo National Park in Macedonia. This was decided at the meeting of the Bern Convention Standing Committee – Europe’s most important nature convention – in Strasbourg last Friday (December 4, 2015). According to this decision, the Macedonian government must stop all construction projects inside the national park and conduct an extensive Strategic Environmental Assessment. The recommendations are also directed at the international financiers of the hydropower projects, particularly at the EBRD (European Bank for Reconstruction and Development) and the World Bank, which intend to fund the two biggest projects. In total, the Macedonian government is planning the construction of 22 hydropower plants within the Mavrovo National Park.

The Bern Convention now demands a Strategic Environmental Assessment, which involves examining the cumulative effect of all projected hydropower and infrastructure projects in the Mavrovo National Park. “This is a stage win for nature protection. We call on the banks to withdraw from the projects, effective immediately. From the Macedonian government, we expect the implementation of all recommendations of the Bern Convention“, says Gabriel Schwaderer, CEO of nature conservation foundation EuroNatur, who participated in the meeting of the Bern Convention Standing Committee as observer. “We will precisely analyse the results of the stipulated environmental assessment. The construction of hydropower projects inside the Mavrovo National Park stands in stark contrast to the goals of protection. For this reason, we expect that the assessment will lead to the ultimate stop of the projects”.

Originally, the Secretariat of the Bern Convention had prepared significantly more far-reaching recommendations on the basis of a comprehensive expert report. This report was weakened due to political pressure by the Macedonian government. Macedonia was backed by countries planning similar hydropower projects in national parks and other nature conservation areas.

The Strategic Environmental Assessment ought to give special attention to the flora and fauna that was decisive for the nomination of the Mavrovo National Park as Emerald site. Emerald sites correspond to Natura 2000 areas in European counties outside the European Union. The Bern Convention recommends to particularly examining the effect of the planned projects on the Balkan Lynx, a subspecies of the Eurasian Lynx that has been classified as acutely endangered by the World Conservation Union IUCN. The Mavrovo National Park is the last known area, in which this extremely rare cat is still reproducing. Furthermore, with 1,138 currently known animal species and 1,435 plant species, the Mavrovo National Park is a European hotspot for biodiversity.