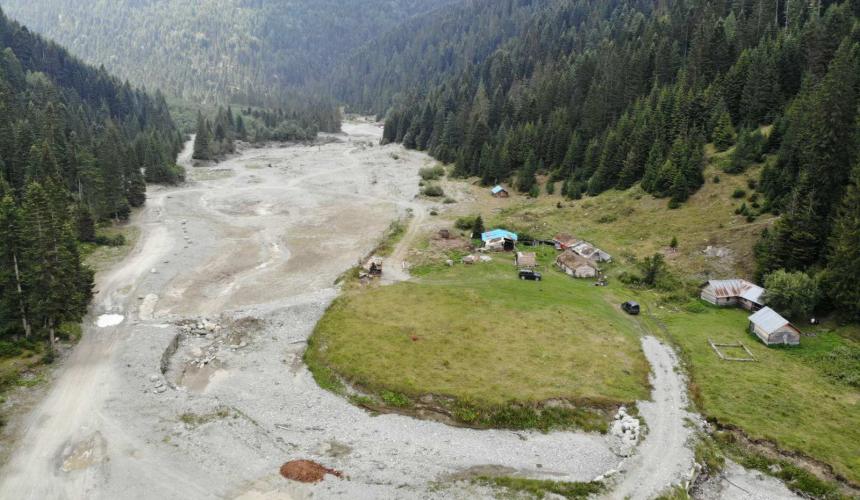 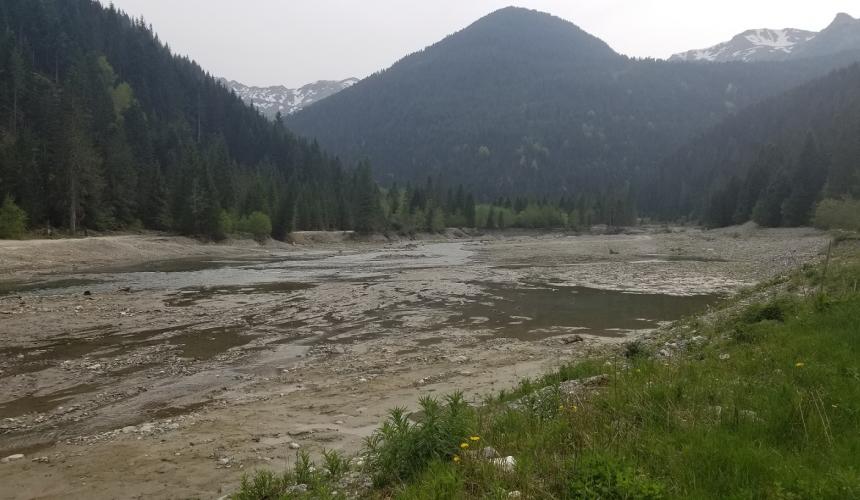 In Kosovo, Kelag had to take the three hydropower plants Deçani, Belaja, Lumbardhi II, operated by its subsidiary KELKOS, from the grid! All three plants are located inside a national park. Kelag put these power plants in operation years ago. However, since they still failed to fulfilled the environmental requirements for construction and operation despite numerous requests, they had to take the three power plants off the grid at 00:00 the night before yesterday. Hence, they no longer produce electricity. "I have never heard of revoked licenses like this before. This is a sharp slap in the face for Kelag, which is known in the Balkans for its devastating projects, and a success for the courageous activists on the ground," says Ulrich Eichelmann of Riverwatch and coordinator of the campaign to protect the Balkan rivers.

The requirements that KELAG has not fulfilled are serious. For example, the company took gravel from the riverbed to use for the power plants. What remained was an empty, naked channel, a completely destroyed river. A requirement was therefore to refill the river with gravel. This did not happen. Nor was a drinking water reservoir created for the population.

The pressure the Kelag as well as the Austrian embassy representatives in Kosovo are putting on the authorities in the country is likely to increase, in order to somehow obtain the permit. Shpresa Loshaj, from the organization Pishtarët and one of the main activists: "This is an important stage win for us and for Kosovo, because it means that at least sometimes we have a functioning rule of law that does not bow to the pressure from Kelag. However, the Ministry of Environment is under extreme pressure to grant the Kelag permission after all, even though they do not meet the environmental requirements. We have learned that the Ministry is being persuaded to eliminate the requirements. Public attention, including international attention, is needed to prevent such dirty deals".