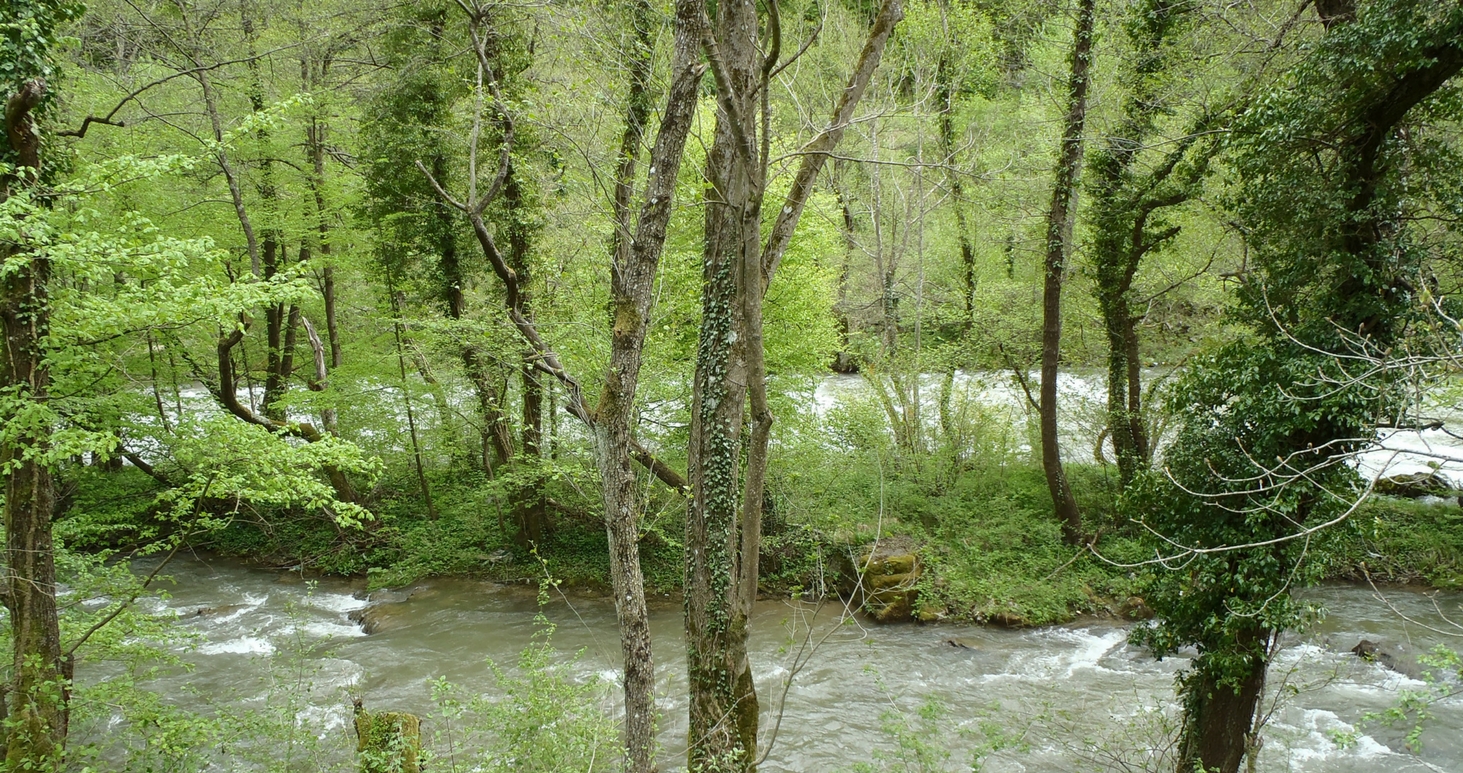 Read below Bankwatch's blog post about local opposition against a dam on the Vrbas in Bosnia-Herzegovina that, if build, would further devastate already endangered fish habitat. This river stretch is also a critical habitat for the endangered and protected Huchen, a fish species particularly vulnerable to dam construction. 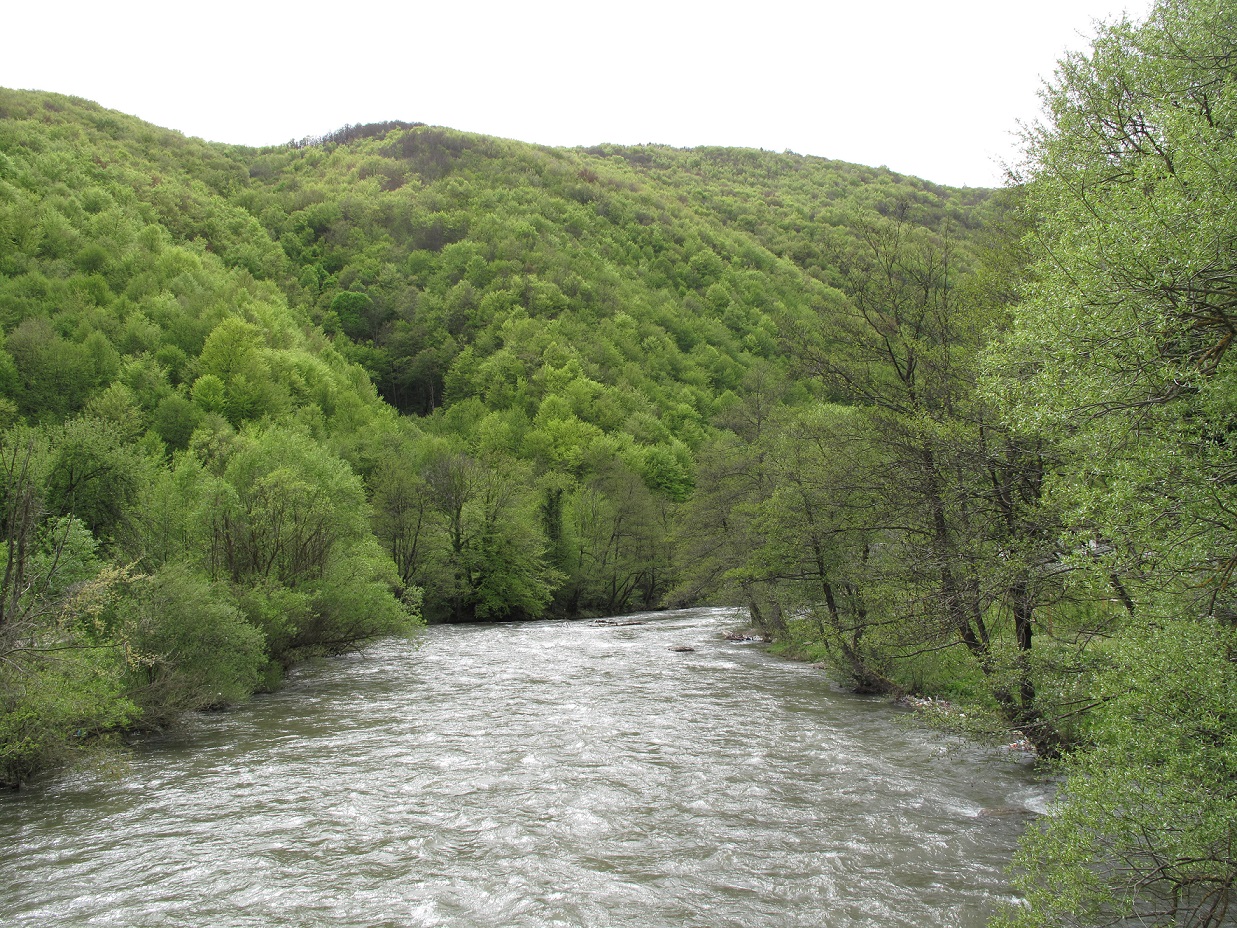 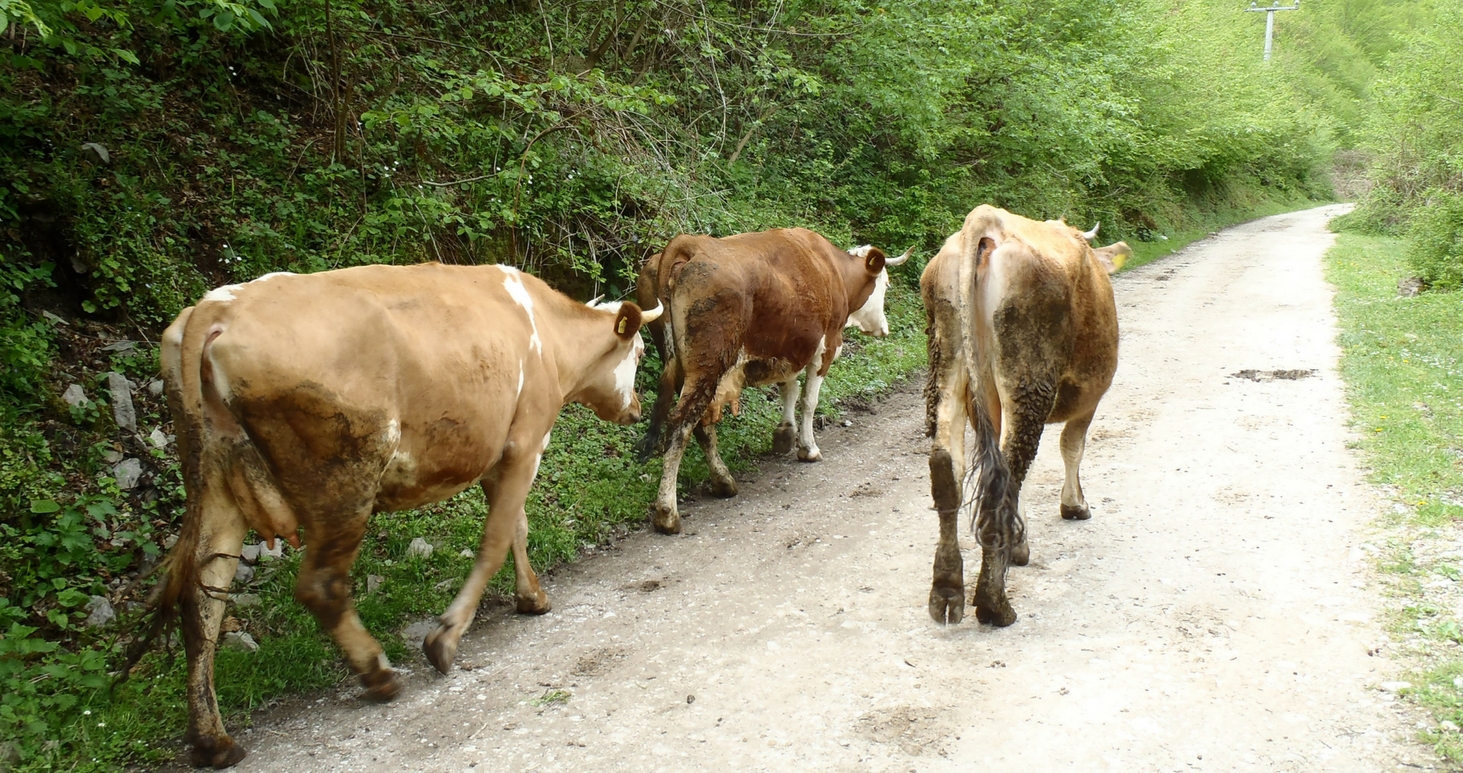 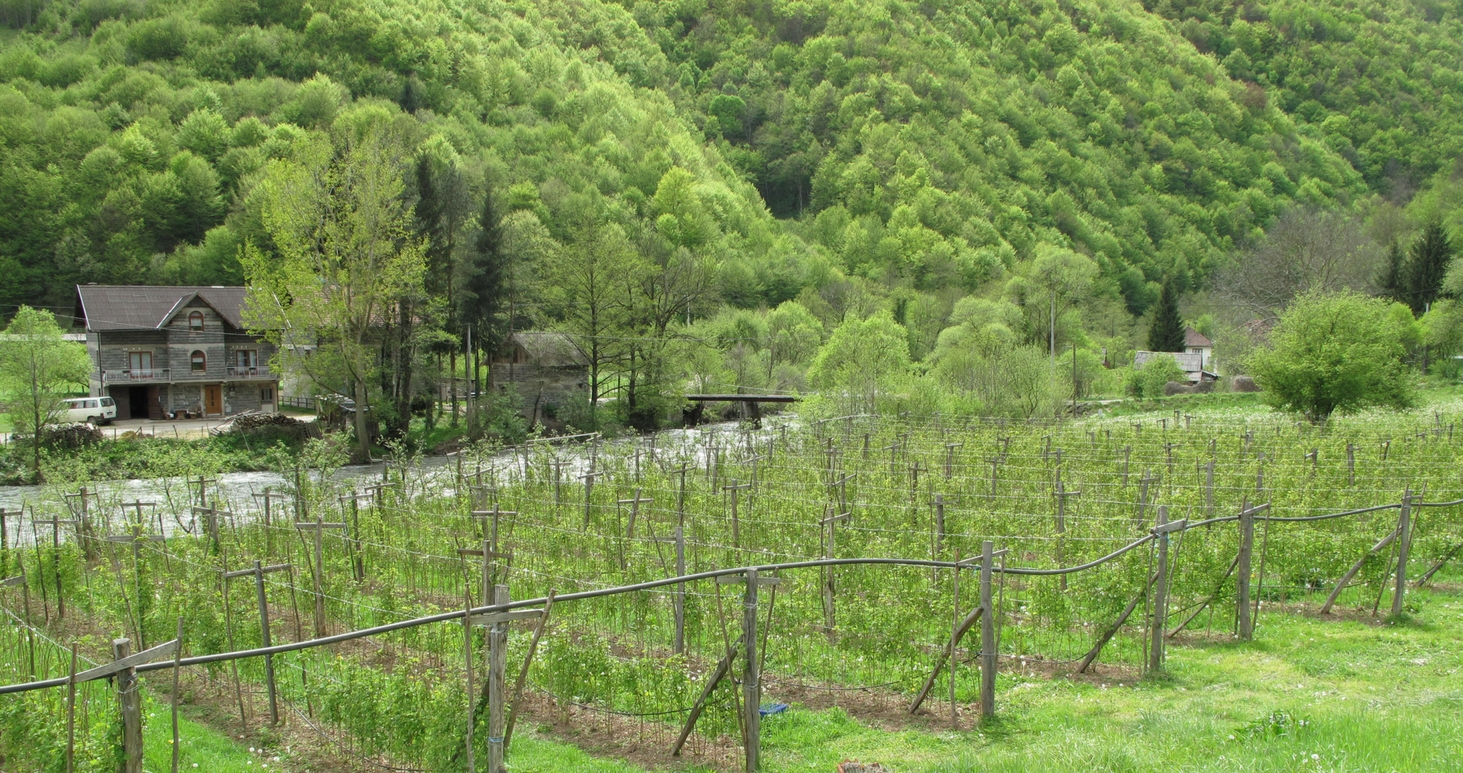