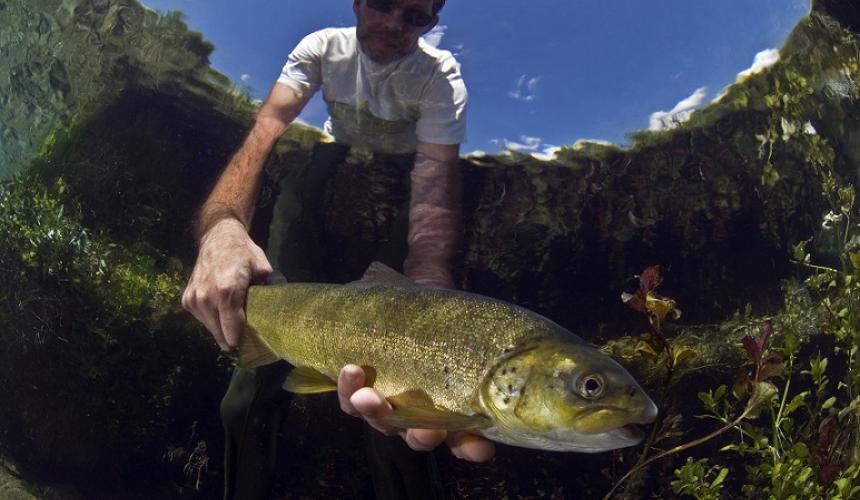 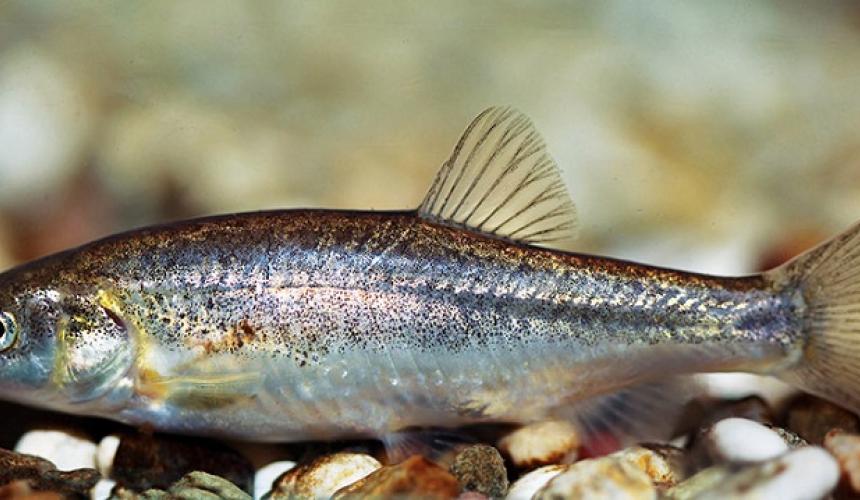 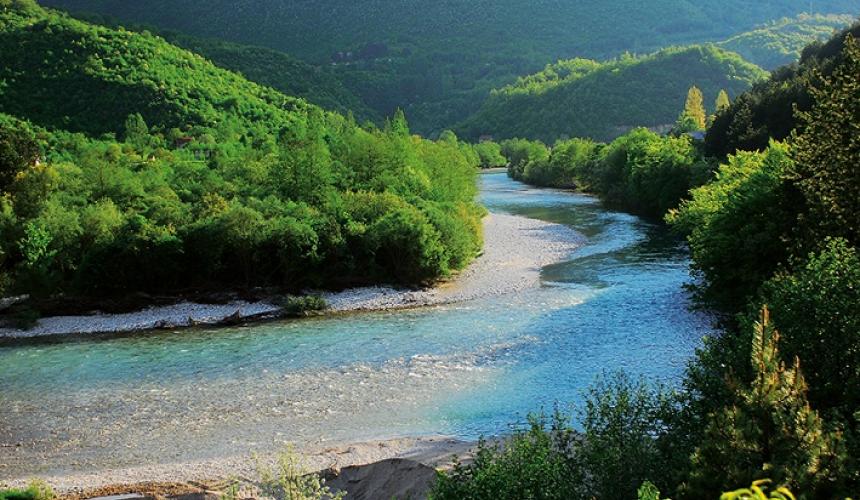 +++ The Balkan rivers host 113 rare and protected fish species. If the hydropower development is carried out as planned, about 10 percent of all European river fish species will be endangered +++

Vienna, Radolfzell, April 19, 2018. The rivers in the Balkans constitute Europe’s fish sanctuary, according to a new study presented today by Riverwatch and EuroNatur. The study reveals that 113 endangered fish species find habitat in the rivers between Slovenia and Greece – more than in any other region in Europe. Fish expert Dr. Steven Weiss from the University of Graz and his co-authors also assessed the consequences for the fish fauna, if the projected hydropower plants in the Balkans were to be constructed. The result is alarming: eleven fish species would go globally extinct and another 38 species would be driven closer to the brink of extinction. “Hydropower development is endangering 10 percent of all river fish species in Europe. Thus, hydropower constitutes the biggest threat to our continent’s fish fauna”, so Dr. Steven Weiss.

Among the endangered species are true fish giants, such as the Huchen (Hucho hucho) which can grow up to 1,5 meters in size, as well as dwarfs, such as the Dalmatian minnow (Phoxinellus dalmaticus) only 10 centimetres in lengths. Several species can only be found in a few kilometers of watercourse and nowhere else. These include the Prespa trout (Salmo peristericus) or the Vretenar (Zingel balcanicus), a species of perch which was thought to be extinct but rediscovered in a Macedonian river section in the course of this assessment (find all fish species in the online fish database).

Three rivers in the Balkans are of particular value: the Neretva and the Drina in Bosnia-Herzegovina as well as the Morača in Montenegro. These rivers provide habitat for over 50 IUCN Red List species, ranking them among the most significant and most species-rich rivers in Europe.

However, big dams are in the pipeline for all of these three rivers – with the help of the European Union. Just recently, the European Commission presented a priority list of hydropower projects in the Balkans, which will potentially receive financial support. This list includes no less than ten projects on these three rivers. The EU Commission intends to publish a final list of priority projects in Sofia on Thursday, May 17.

“If the EU is to abide by its own laws, it must stop these dam projects rather than promote them. These rivers should become national parks instead of being drowned in reservoirs”, says Ulrich Eichelmann from Riverwatch.

“This study proves once more the tremendous value of the Balkan rivers and the alarming consequences of hydropower on biodiversity. The planned development of hydropower in the Balkans is putting a European hotspot of biological diversity at risk”, stresses Gabriel Schwaderer, executive director of the EuroNatur Foundation

The study „Balkan Rivers – Endangered Fish Species. Distribution and threats from hydropower development” was conducted within the context of the campaign “Save the Blue Heart of Europe”, coordinated by the conservation organizations Riverwatch and EuroNatur. This study constitutes the first comprehensive assessment of endangered and protected fish species as well as of the consequences of the hydropower boom in the entire Balkan region.