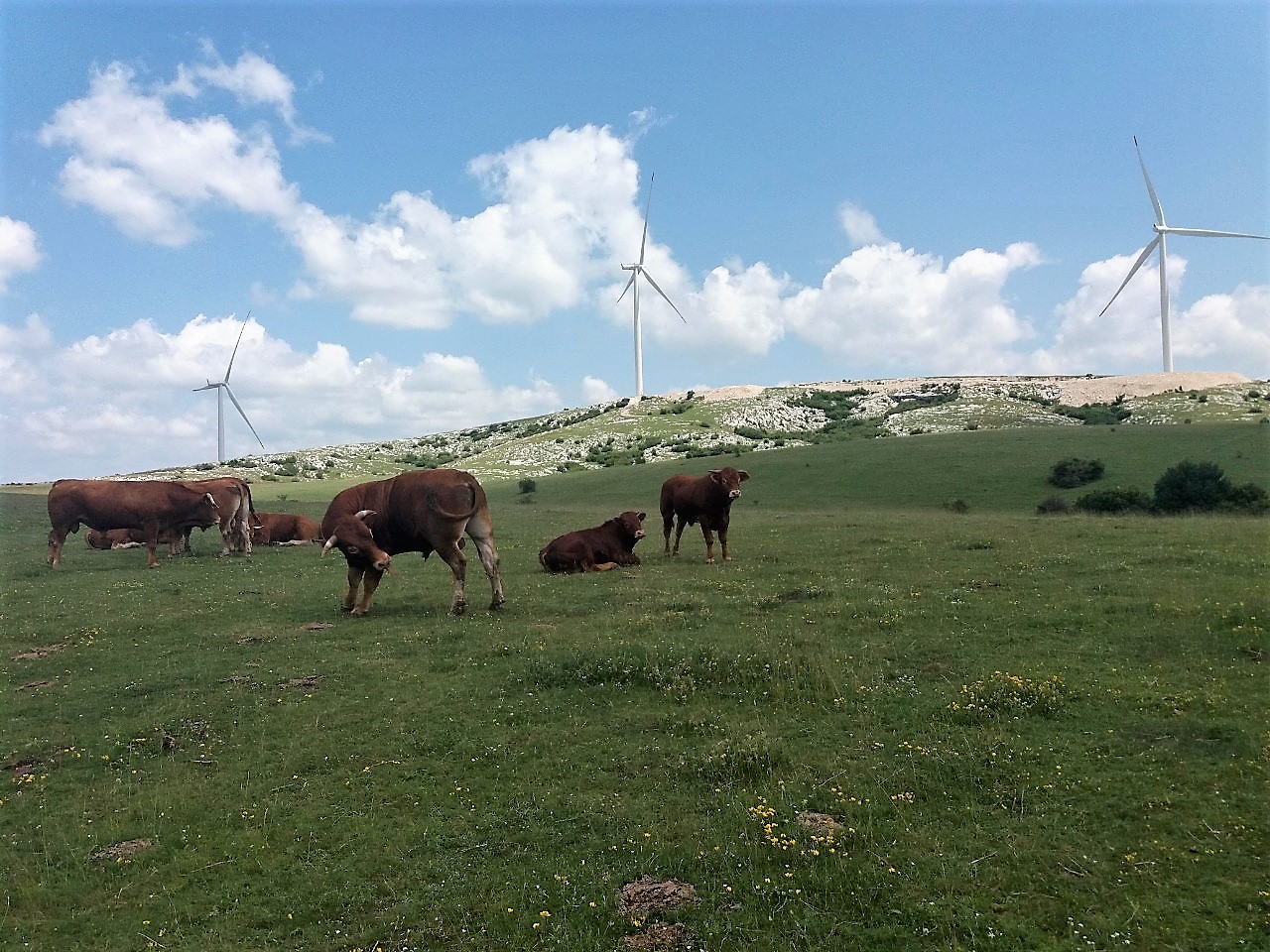 With the halting of the incentive scheme for wind farms in March, the destructive technology of small hydropower is now the only renewable source of energy receiving significant support in the Republika Srpska entity of Bosnia and Herzegovina. While providing a minimal contribution to overall electricity generation, small hydropower causes enormous damage to Bosnia and Herzegovina’s communities, economy and unique biodiversity.

On September 4th, Bosnian Blue Heart Partner Center for Environment submitted a complain to the Energy Community Secretariat on the basis of breched competition legislation.

Read the press release by Center for Environment and CEE Bwankwatch Network.

This has also been published in the Independent Balkan News Agency

Banja Luka, 4 September 2019. The Republika Srpska entity of Bosnia and Herzegovina has breached competition legislation by halting its incentive scheme for wind farms in March this year, according to a complaint submitted today to the Energy Community Secretariat in Vienna by the Banja-Luka-based Center for Environment.

Bosnia and Herzegovina is a signatory to the Energy Community Treaty, which prohibits “public aid which distorts or threatens to distort competition by favouring certain undertakings or certain energy resources”.

While the Republika Srpska entity does not have a single wind farm in operation, in March this year, new legislation prevented feed-in tariffs or premiums for wind farms.

Freedom of information requests by the Center for Environment to the Ministry of Industry, Energy and Mining and the Energy Regulatory Commission failed to uncover any evidence backing claims by the Minister for the legislative maneuvering.

The official justification for the end of the incentives was the need to reduce costs of renewable energy support for consumers. In July the Republika Srpska Minister for Industry, Energy and Mining, Peter Đokić, also claimed that wind farms are now viable without incentives.

“Republika Srpska’s move to cut incentives for wind farms has left small hydropower as the only renewable technology receiving significant support, in spite of its vulnerability to climate change, its small contribution to overall electricity generation and the enormous damage it is causing Bosnia and Herzegovina’s communities, economy and unique biodiversity,” explained Jelena Ivanić of the Center for Environment. “Only small amounts of solar power are being supported and now wind has been excluded, so what exactly is our energy transition going to be based on?”

“Bosnia and Herzegovina will need to replace its ageing coal plants in the coming years, so this measure is incomprehensible,” pointed out Pippa Gallop of CEE Bankwatch Network. “If Republika Srpska wanted to reduce the cost of renewables support for consumers there were numerous other ways to do it than cutting all incentives for wind farms, such as switching to an auctions and premiums system, reducing the wind quota, or reducing the feed-in tariff across all technologies.”