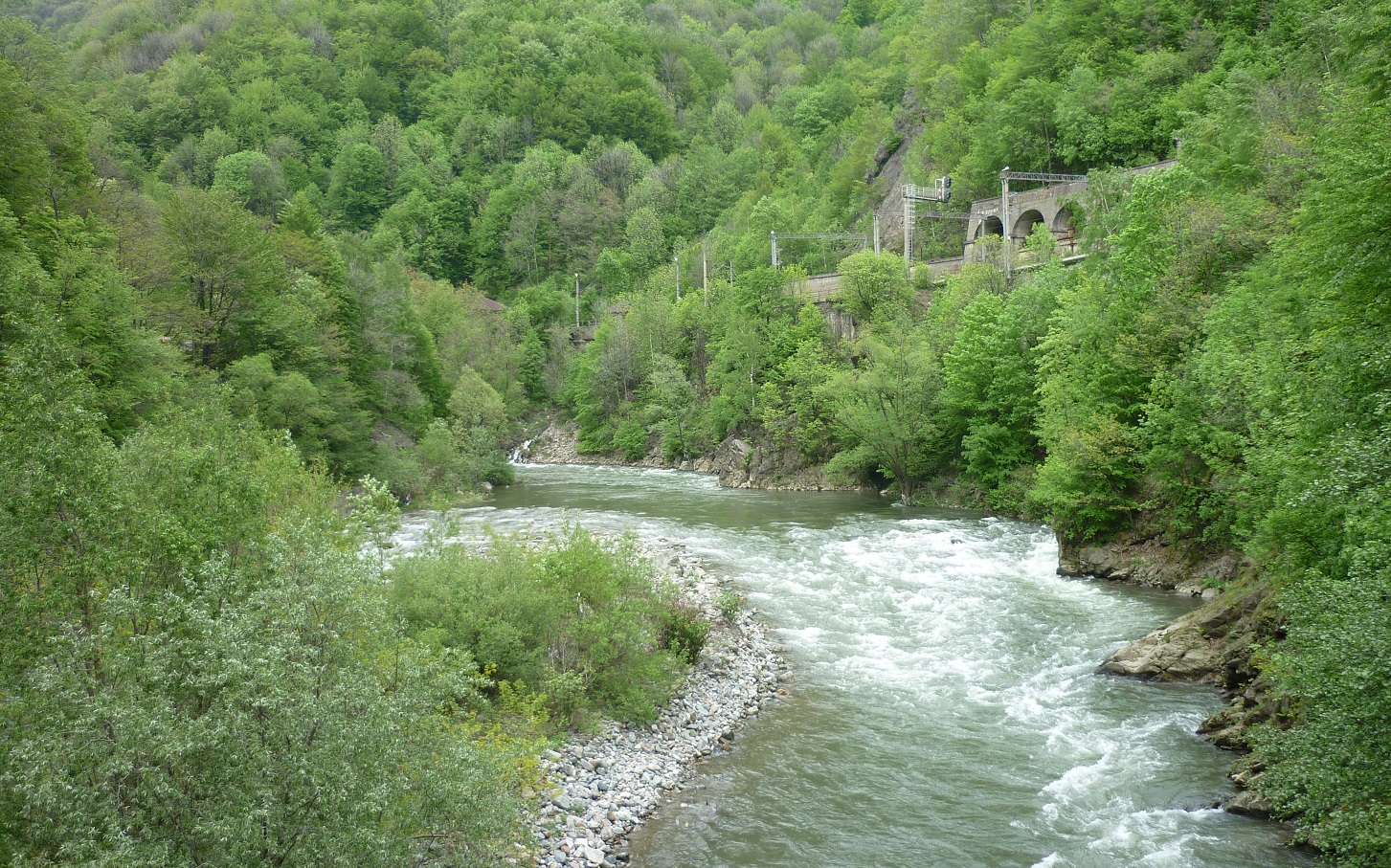 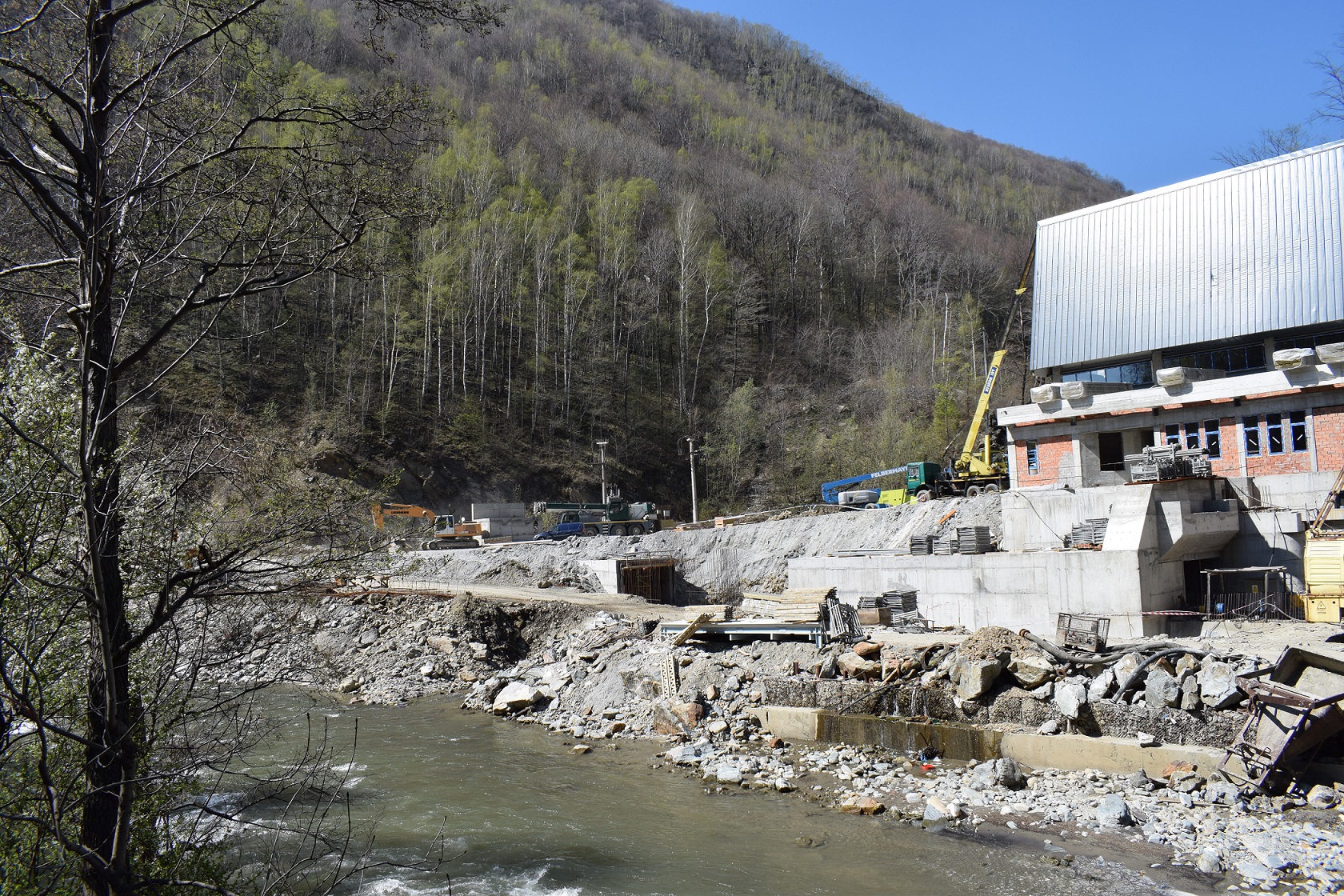 The Romanian River Defender Calin Dejeu has recently submitted a petition signed by over 25,500 people to the European Parliament. The petition aims to end the destruction of the Defileul Jiului National Park (Romania) and the overlapping Natura 2000 site due to hydropower exploitation, the drying up of the last big mountain river in Romanian Carpathians, the complete devastation of what should be – according to legal requirement – the most protected water bodies in the river network of Romania.

“It also represents a huge shame for us Europeans, since such a devastation of a national park, with governmental support, would be inconceivable even under the most backward and abusive political regimes in the Third World,” so Calin Dejeu in his email to EU officials.

Read more about the spectacular Defileul Jiului National Park and its ongoing devastation in the blog post below or in this news article and SIGN THE PETITION!

The dam craze reaches unbelievable picks in Romania. An environmental crime, which would be inconceivable even in the most abusive regimes of the Third World, happens in an EU country, under the indulgent gaze of the European Commission. A national park is destroyed end-to-end by a megalomaniac hydropower development, financed with public money, with the open support of the government. It is the case of Jiu Gorge National Park, one of the last big wilderness areas of Europe, a park whose essence and central element is represented by Jiu River. The mighty river which created the magnificent landscape of the gorge is about to be dried out on the whole stretch in the national park, about 33 kilometers, by a derivative type hydropower development.

Here you can see the river we are about to lose:

There will be two water withdrawal dams on Jiu River and other two on tributaries, to make sure that the hydrographic network of the national park is completely wiped out. One of the tributaries is Bratcu River, identified as a distinct water body, according to Water Framework Directive, placed entirely in the national park, so it should be at the highest level of protection among the water bodies in Romania. In reality, according to the water management permit of the hydropower development, no ecological flow will be left on Bratcu riverbed!

The cumulative impact of this illegal project is huge, since all the other big mountain rivers in Romania have been already destroyed by hydropower developments, under the rule of the megalomaniacal dictator Ceausescu. Now his disciples are bringing the ecocide to completion.

Here you can see one of the illegal building yards:

The national park overlaps ”Defileul Jiului” Natura 2000 site, designated to protect also fish species, the otter, the stone crayfish (a priority species) and riparian habitats, including a priority habitat. So, besides breaching Water Framework Directive, the Habitats Directive is breached as well.

A rare footage with a red deer bathing in Jiu River, in the gorge, in times of hotness, proves that the river is important for the wildlife on the slopes as well:

This ecological disaster represents also a case of theft from the European tax-payers. Romania has implemented two project on EU Funds, for the management of the protected areas in Jiu Gorge, one having the value of 1,243,984 lei and the other 2,366,458 lei. A total of about 800,000 euro. But the Romania authorities refuse to implement the conservation measures which represent the outcome of the public expenditure, the national park and the overlapping Natura 2000 site are destroyed end-to-end, so the public money have been spent in vain. According to the new Directive 1371, it is a considerable damage and must bring criminal sanctions.

There is a complaint registered at the European Commission more than a year ago, under reference number CHAP(2016)01813. And there is a petition asking the Romanian Authorities to stop this criminal activity (the hydropower project). PLEASE SIGN