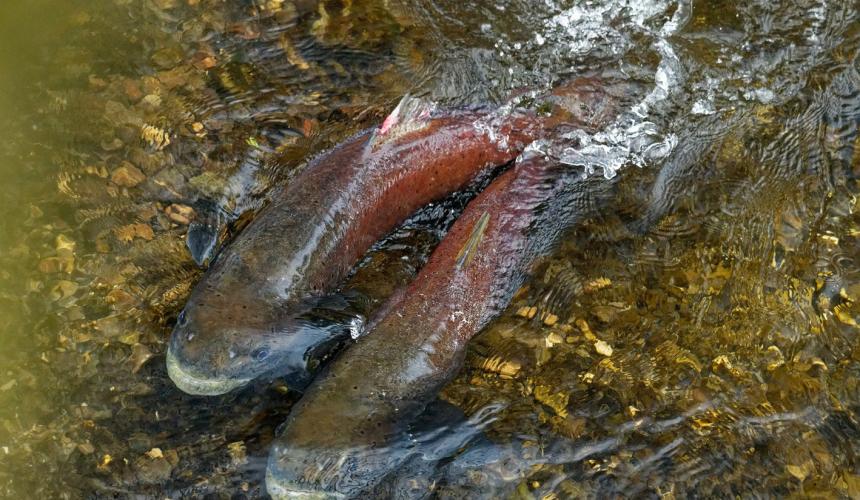 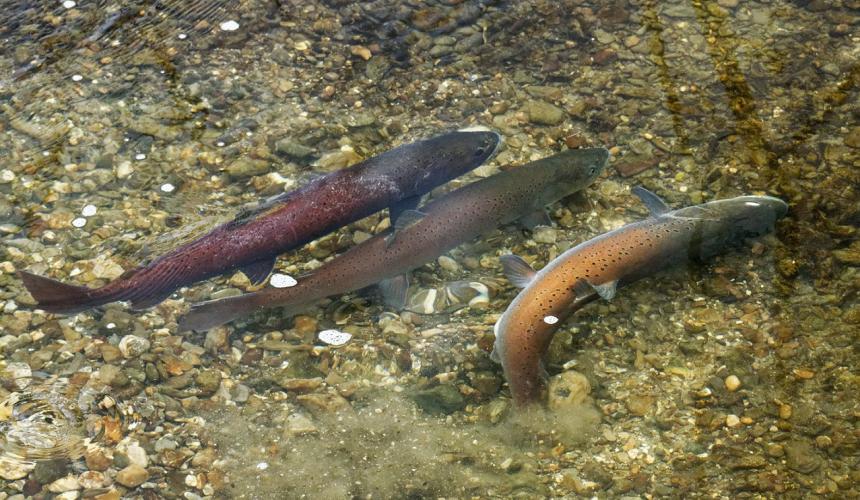 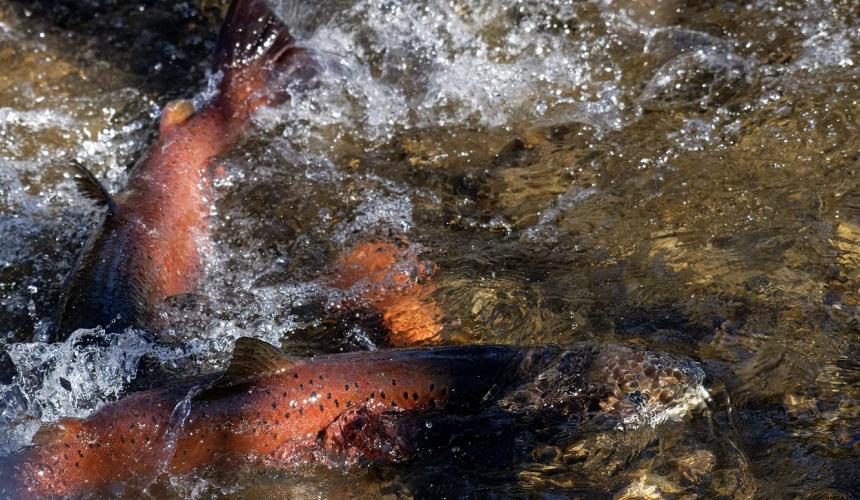 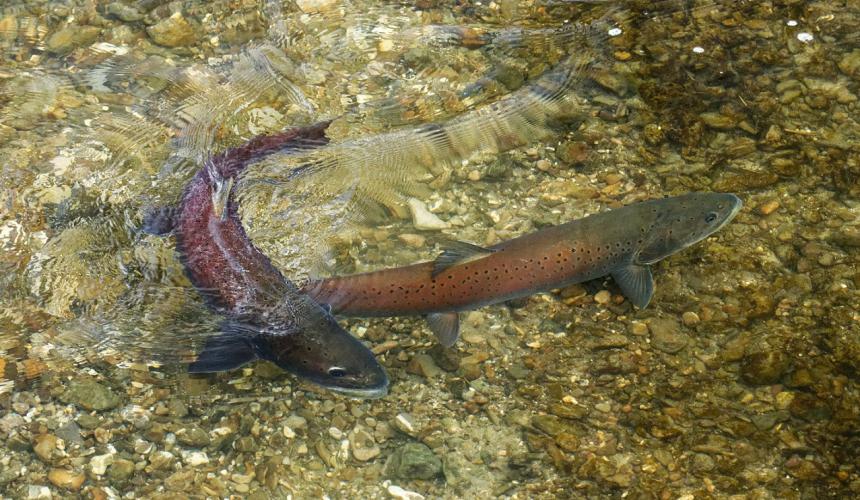 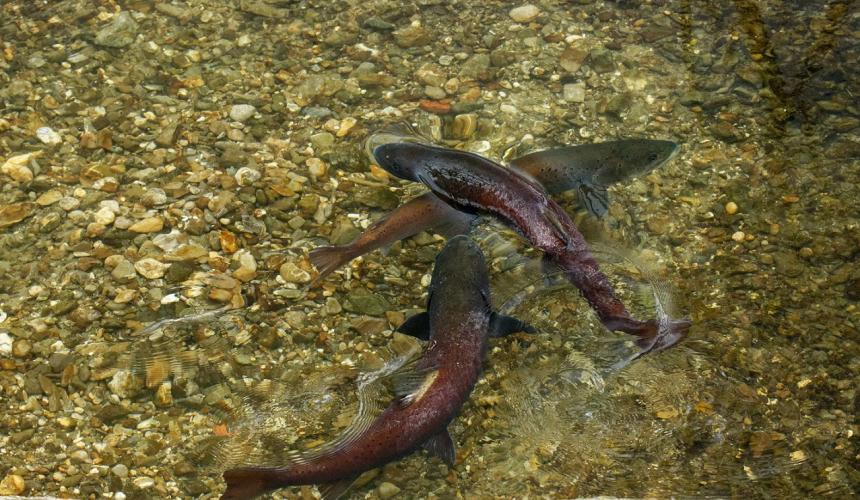 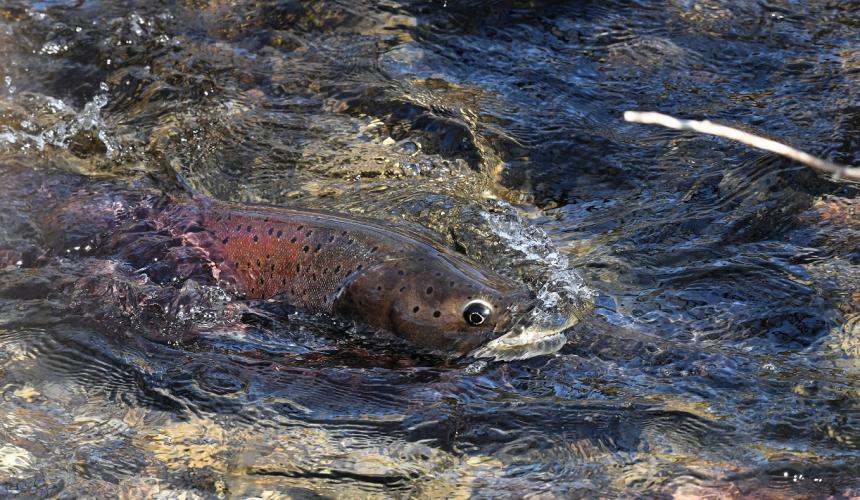 Late March and early April is the time of the Huchen. It is the period when this fascinating species spawns in gravel rich, free-flowing rivers. The Balkan rivers, like the Sava, Drina, Una, Sana, Kupa, are the last stronghold of this globally threatened species. However, the following photos were recently taken in the Mank, a small river in Austria by Erhard Kraus.

The Huchen - or Danube Salmon - can grow up to 1,3 meters (some say even 1,5m). Despite their size, they are difficult to spot, because they are so rare and usually hide in deep river pools. However, in spring time things change: they come to the shallow parts of their territory where the females dig depressions in the gravel into which they deposit their eggs. The larger reddish males release a cloud of sperm. 30 -35 days later the little larvae hatch.

While the Huchen population was once wide-spread across the entire Danube basin, the Balkan rivers are the most important oasis for this species today. In this region we find six of the seven river reaches above 100 km in lengths representing Huchen habitat globally, namely the Sava, Kolpa/Kupa, Una, Sana, Drina & Lim rivers (the other river is the Upper Mura in Austria). This decline of Huchen populations is due to the fact that the species is very sensitive to habitat alteration by hydropower development; it cannot survive in dammed rivers.

Nevertheless, even these last sanctuaries for the Huchen are at risk: a total of 93 hydropower plants are projected in Huchen rivers in the Balkans and some of them have already been built (e.g. Medna dam on Sana river). The next one on the agenda of the dam lobby is the Buk Bijela project on the Drina river in Bosnia-Herzegovina. We will try to defend the Drina and to stop those dam plans.