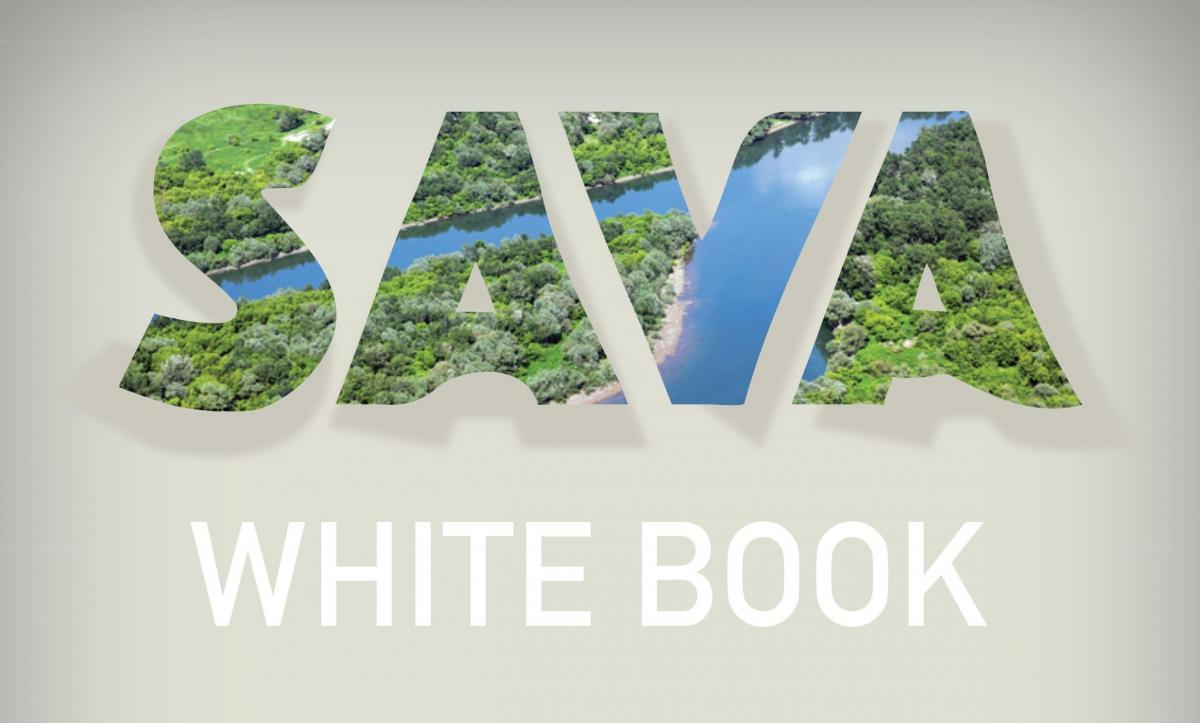 Vienna, Radolfzell, February 1, 2017. On the occasion of this year’s World Wetland Day on February 2, the environmental organisations Riverwatch and EuroNatur today present the "White Book Sava" – a comprehensive work about one of the ecologically most valuable but least known rivers of Europe.

The “White Book Sava” depicts the ecological importance of this unique river system as well as the threats it is facing for the first time in an easy readable, condensed form. Furthermore, the book provides concrete suggestions of how flood protection can be improved and the Sava preserved as a life line. In cooperation with the campaign “Save the Blue Heart of Europe” and the SavaParks network, the Vienna consultant FLUVIUS collected data and facts about the Sava and her tributaries, analyzed satellite images and calculated areas in over a year’s work. The results are presented in 57 maps in an extra atlas part of the study. This White Book provides an unprecedented, reliable basis for decisions about the future of the Sava and its residents.

The Sava is the longest river in the Balkans. On her course of 926 kilometers from her source in Slovenia to her mouth into the Danube at Belgrade, the river is lined with 103,800 ha of floodplain forests (40,500 ha softwood and 63,300 ha hardwood forests), as well as 25,000 ha wet pastures. This is without par in Europe. Taking a look at the biodiversity makes Sava’s value obvious: amongst other species, 900 pairs of white stork nest in the villages along the Sava and over 80 pairs of white-tailed eagles breed in the extensive floodplain forests.

The White Book offers concrete suggestions for sustainable and natural flood protection. 143 areas suitable for relocation of dikes were identified along the Sava. This would allow a total of 185,000 ha of former floodplain forests and pastures to be flooded once again, creating capacities for an additional 3.1 billion cubic metres of water to be stored naturally in the event of a flood. This would decrease and slow down a flood wave considerably while at the same time increasing the ecological quality of the floodplains. Flood protection along the Sava is a dominant topic, not only since the historic 2014 flood. 80 per cent of former floodplain area – even forests and pastures – have been disconnected by dams and dikes in the past, exacerbating flood events. “Rather than relying exclusively on technical flood protection through more and more and increasingly high dikes, a more modern approach of flood protection needs to be implemented – in collaboration with nature rather than against it. This White Book shows how and where this is possible”, says Ulrich Eichelmann, coordinator of the “Save the Blue Heart of Europe” campaign at Riverwatch. 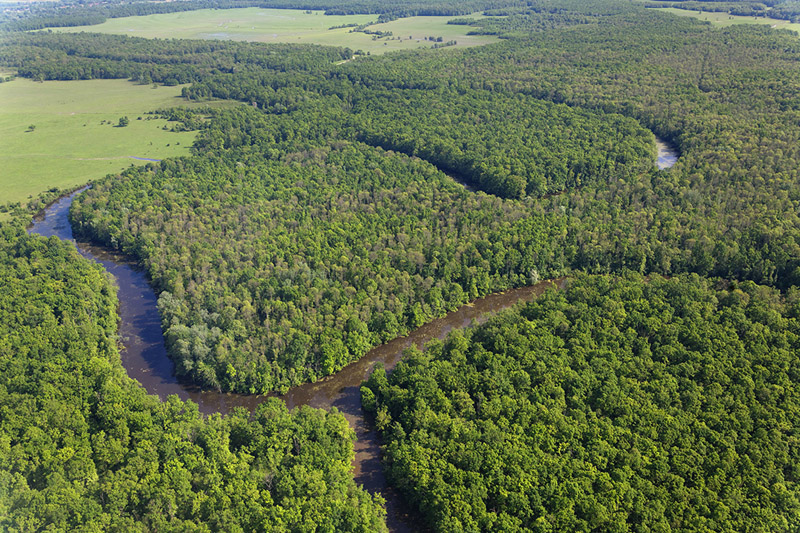 Apart from the big opportunities for the Sava, the White Book also demonstrates the threats. Virtually the entire river course is threatened by projects which – if implemented as planned – would destroy the river along with its tributaries. 582 hydropower plants are projected in the Sava river basin: 20 of which on the Sava itself (mostly in Slovenia), the remaining ones on her tributaries. This would have devastating consequences. For instance, the upper reach of the Sava together with several tributaries such as the Una, Sana and Drina provide the last paradise for the Huchen – a globally endangered predaceous fish species, up to 1.5 meters in length. More than half of its global population finds habitat here. If dams are being constructed within Huchen stretches, scientists predict a total collapse of the population.

Extensive and illegal gravel removal from the river channel poses another threat: according to a survey, approximately 950,000 m3 of sediments are being dredged annually from the Sava, and another 1.29 million m3 from her tributaries, particularly the Vrbas and the Drina. This is ten times the amount of riverbed-building sediments the Sava transports to the Danube each year. The effects are severe: the rivers dig deeper into their beds, causing a drop in groundwater level, protective constructions may collapse, and the flood risk increases downstream of extraction sites.

“The Sava is at a crossroad. We have the opportunity and the know-how to preserve this life line and improve flood protection at the same time. Now, the know-how simply needs to be implemented”, says Theresa Schiller, coordinator of the “Save the Blue Heart of Europe” campaign at EuroNatur.