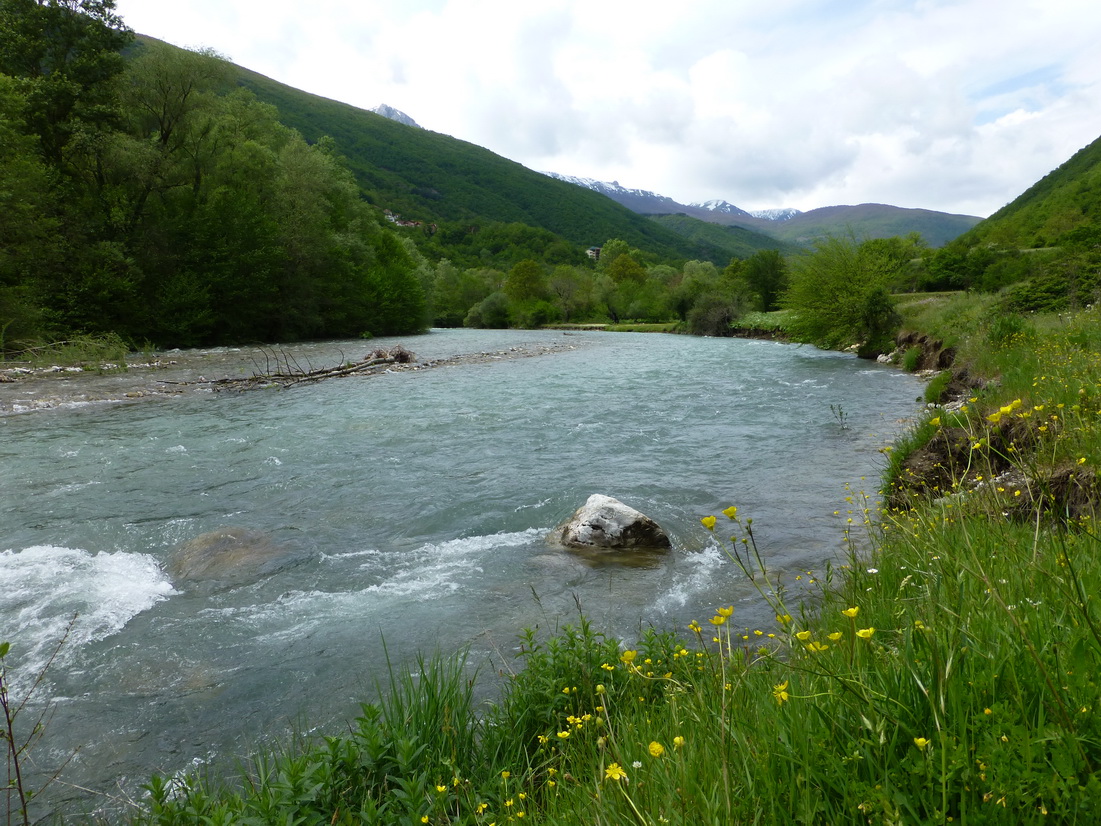 Vienna, Radolfzell, Mavrovo, May 13, 2016. According to an official statement by the Macedonian administrative court, plans for the large hydropower project Boskov Most in the Macedonian Mavrovo National Park are devoid of any legal basis. “With this, the European Bank for Reconstruction and Development is more than overdue to definitively withdraw its funding of the project “, demands Gabriel Schwaderer, CEO of EuroNatur Foundation.

The administrative court has sustained a complaint filed by the Macedonian environmental organisation Front 21/42 and has declared the licence for the construction of the hydropower project void. The Macedonian Ministry of Environment had granted the licence in 2012 on the basis of an utterly inadequate and incomplete environmental impact assessment and has therefore violated existing national environmental law. A sound assessment of environmental impacts was never carried out. “The construction of hydropower projects inside the Mavrovo National Park stands in stark contrast to the goals of protection. We expect that the court decision will finally lead to the ultimate stop of the project Boskov Most. This was an unexpected success for us, for Mavrovo National Park and for the environmental movement in Macedonia“, says Aleksandra Bujaroska of Front 21/42, who took the case to court.

“This legal success in Macedonia gives us hope for other projects in the Balkans, since most of the 2,700 hydropower plants projected between Slovenia and Albania are being rushed through without any reliable environmental assessment”, says Ulrich Eichlemann from Riverwatch and coordinator of the “Save the Blue Heart of Europe” campaign.

A total of two large and 15 small hydropower plants are projected inside Mavrovo National Park. These projects put one of the most valuable treasuries of European biodiversity at risk. In December 2015, the Bern Convention (one of Europe’s most important environmental conventions) called upon the Macedonian government to stop all construction projects inside the Mavrovo National Park and to conduct an extensive Strategic Environmental Assessment. The recommendations are also directed at the international financiers of the hydropower projects, particularly at the EBRD and the World Bank. While this caused the World Bank to drop its funding of the second projected large hydropower project within the boundaries of the park, the EBRD-funded project “Boskov Most” is still in the pipeline and, as such, a ticking time bomb. The provided funds were merely frozen for the time being.