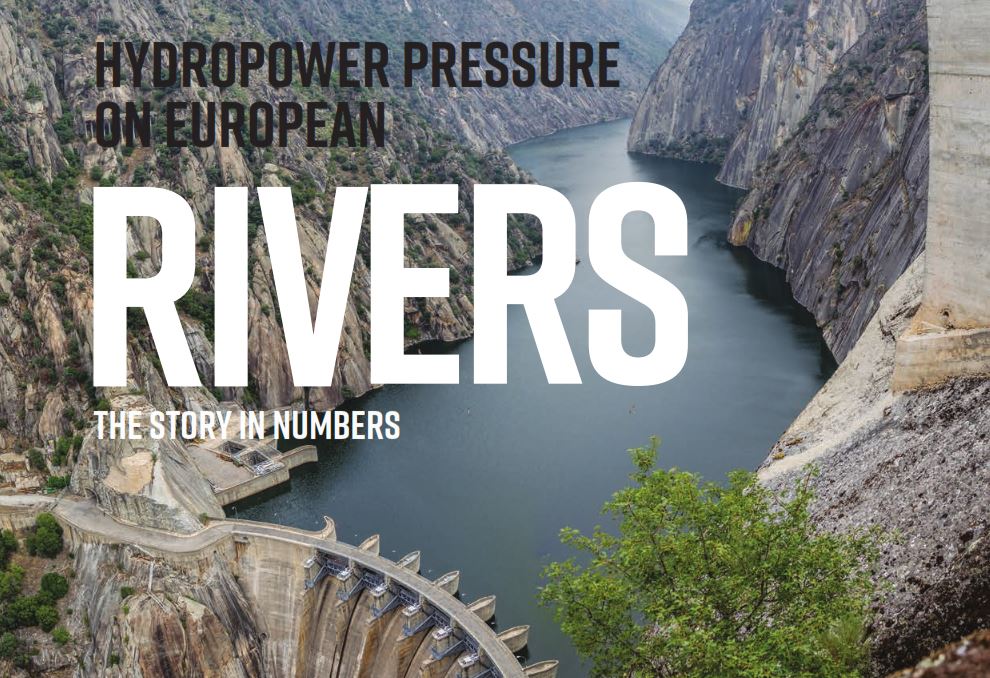 Europe’s rivers are damned by dams: Plans for more than 8,700 new hydropower plants 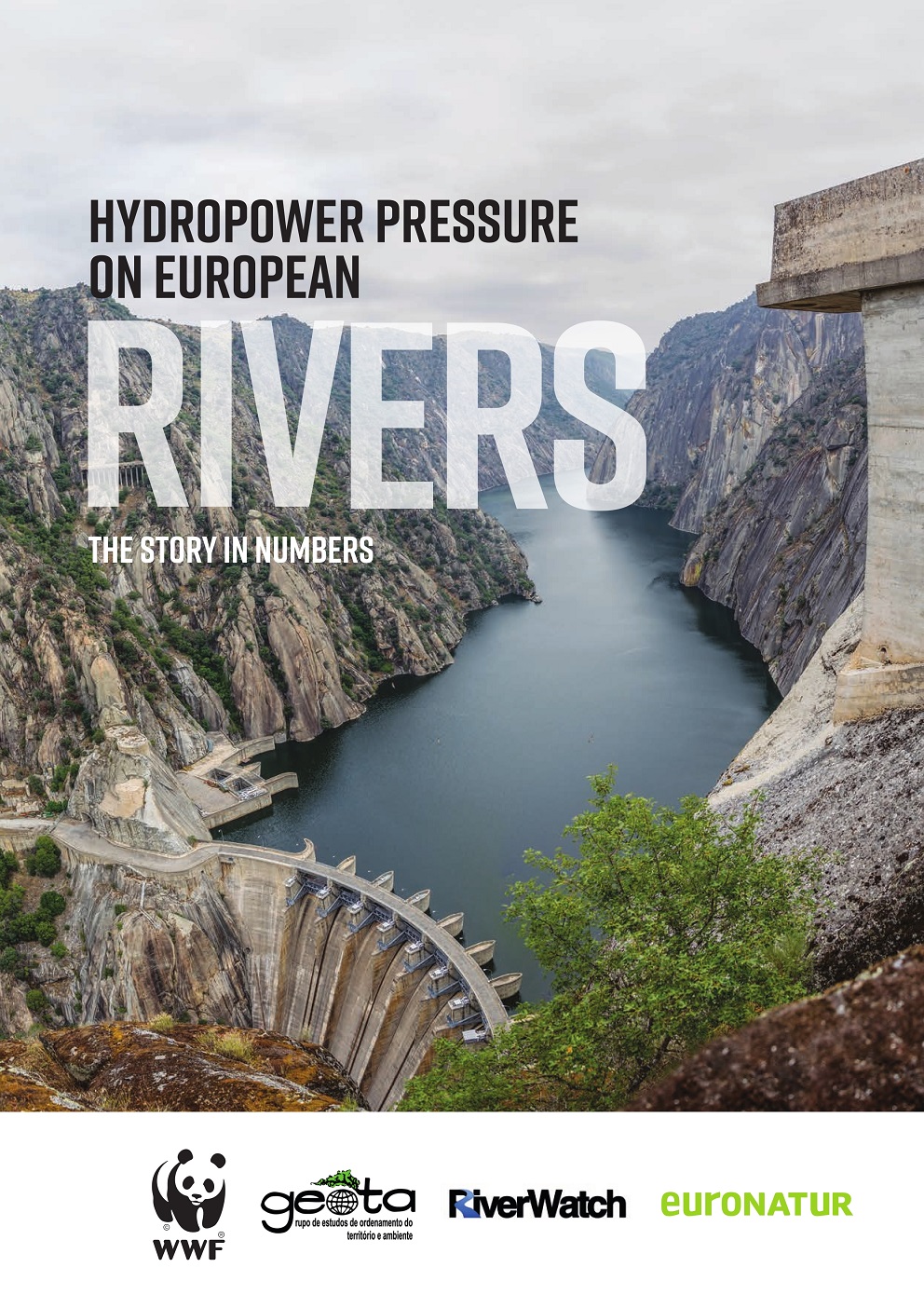 Radolfzell, Vienna, November 28, 2019. The first pan-European inventory of existing and planned hydropower plants shows the immense pressure on rivers throughout the continent. In addition to the 21,387 existing hydropower plants, another 8,785 are planned, mainly in the Alps and the Balkans. Previously untouched rivers – especially in the Balkans – are to be destroyed. More than a quarter (2,500) of these hydropower projects are situated in protected areas, mainly in national parks and Natura 2000 sites.

The study was commissioned by EuroNatur, Riverwatch, WWF, and GEOTA. Its findings highlight the failure of governments both within and outside the EU to protect rivers and biodiversity, and document plain disregard of EU water protection legislation, in particular the Water Framework Directive.

“We are facing the end of free-flowing rivers in Europe and a collapse of biodiversity if we do not stop this hydropower madness. The EU Commission under Ursula von der Leyen and the national governments have to stop this expansion. Above all, they must put an end to subsidies for hydropower and improve river protection. It is unacceptable that our electricity bill finances hydropower investors and thus the destruction of Europe’s lifelines,” says Ulrich Eichelmann of Riverwatch.

“The largest number of hydropower plants – more than 3,000 – is planned to be constructed in the Balkans. Most of these rivers are still intact, some even untouched. They are a European treasure that we cannot afford to lose. We urge the European Union to address these developments in the accession negotiations and to insist on compliance with nature conservation legislation. In the Balkans, there is excessive investment in hydropower, while the potential for solar power – a truly renewable energy source – remains largely untapped,” says EuroNatur CEO Gabriel Schwaderer.

Hydropower dams destroy rivers and their surroundings, and they substantially contribute to biodiversity loss. They interrupt the natural flow of the river, block fish migration – affecting fish stocks and the survival of endangered species – and intercept sediments that protect river banks and deltas from flooding and rising sea levels. Local communities are literally being dried up. In addition, over 90 percent of the planned hydroelectric power plants generate only small amounts of electricity (less than 10 MW), i.e. they are so-called ‘small’ hydropower plants that cause great damage to nature with little economic benefit.

Steven Weiss, Assoc. Univ.-Prof. Uni Graz, emphasizes the devastating effects of hydropower: “Based on extrapolations from my more detailed study on the Balkans, as well as the IUCN red list, we can predict that at least 20 and perhaps up to 30 freshwater fish species would go extinct if all of these plans would be carried out. Furthermore, a large percentage (> 95%) of the southern European fish fauna would be placed in an IUCN threat category. We must understand that the already high demand for water resources, especially in southern Europe will be exacerbated by such large-scale hydropower exploitation, resulting in a deadly combination for freshwater biodiversity.”

In order to tackle freshwater biodiversity loss, we demand from all European countries and the EU