World Water Day 2022 - Groundwater: The Liver of our Rivers 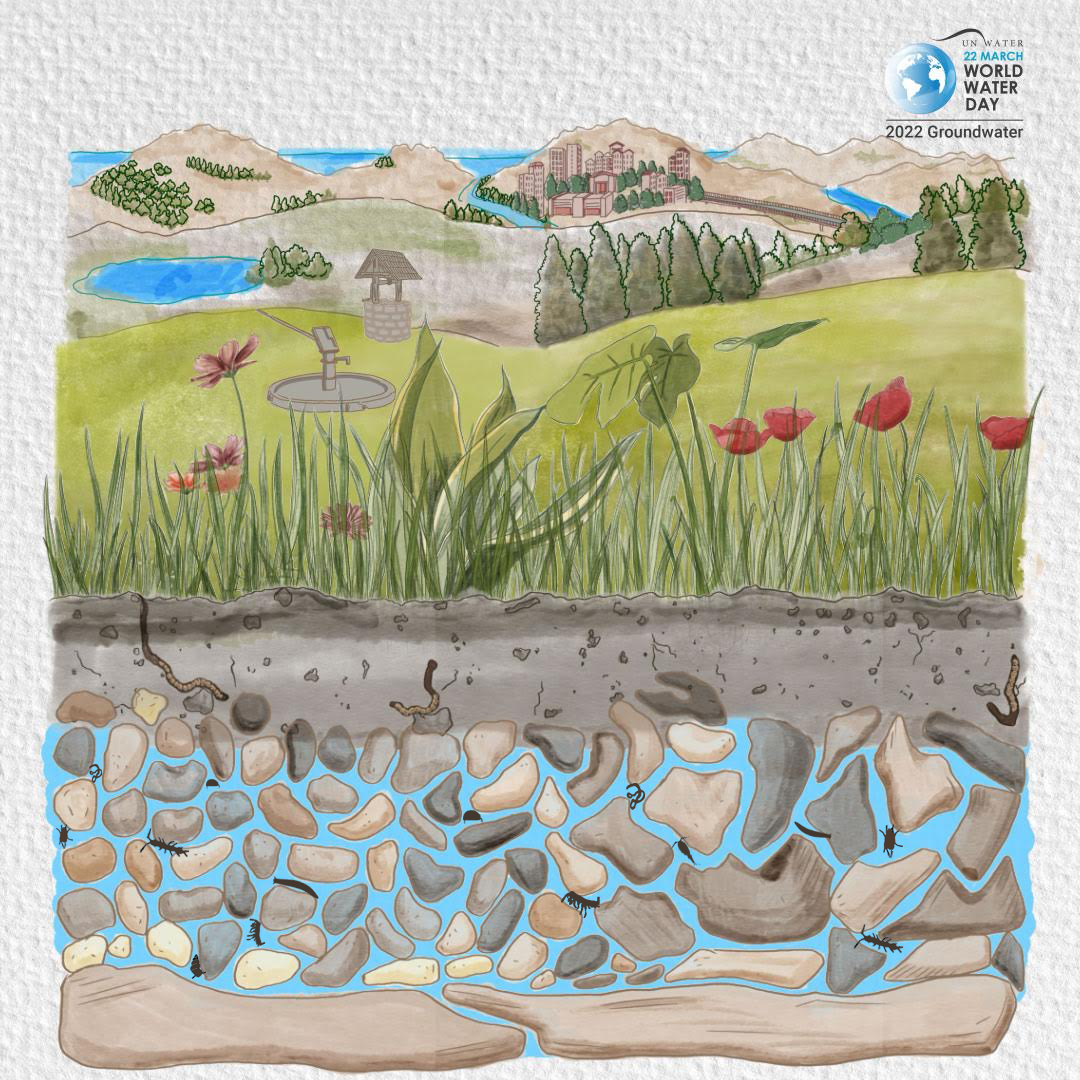 The theme of this year’s World Water Day is “making the invisible visible” with a special emphasis on the importance of groundwater. Groundwater is quantitatively the most important freshwater resource as there is 100 times more groundwater than surface water. In fact, it is where we source most of our fresh drinking water. Of similar importance, without groundwater, rivers would run dry and face a deterioration of water quality and ecosystem health.

It isn’t magic that purifies groundwater and rivers

The groundwater filled sediments below rivers are a living resource that is home to a significant biodiversity of animals and microorganisms that are essential for purifying water. These organisms dwell and work in the darkness and are hardly ever seen, but without them, our groundwater would be contaminated and our rivers would be more polluted.

Groundwater fauna can be considered living fossils as several of the species living below our feet have existed isolated for millions of years. The communities are composed of many species of crustaceans, mites, snails, and worms. These blind and pigmentless creatures of the dark provide essential ecosystem services through unique eco-engineering roles: by aerating and reworking the sediments, they stimulate bacteria and help purify the water, breaking down contaminants and eliminating disease-causing germs and viruses. Living in the sediments below, they act as the liver of rivers.

Dr Christian Griebler, professor of limnology at the University of Vienna in Austria says, “During the summer of 2021, my research team conducted the first exploration of groundwater fauna in the sediments of the Shushica and Bënçe, two tributaries of the Vjosa River in Albania. In only 20 samples with 200-300 liters in total, we found more than 5,000 specimens of groundwater animals. The samples, without doubt, contain many species new to science.”

The give and take between groundwater and rivers

Rivers are in constant exchange with the groundwater system they are embedded in. The water flows from the surface into the sediments, where fauna and microorganisms purify it, and then the water flows back into the river, cleaner than before. Healthy groundwater ecosystems with their “working-class heroes” rely on a functioning interaction between a living, dynamic river, and the sediments below.

This healthy connection between groundwater and rivers can be affected by the deterioration of rivers. If rivers are channelised or dammed, for instance, this can lead to the damage of the groundwater biodiversity and consequentially affect the quality of the water. In essence, healthy rivers need healthy underground fauna - and vice versa. 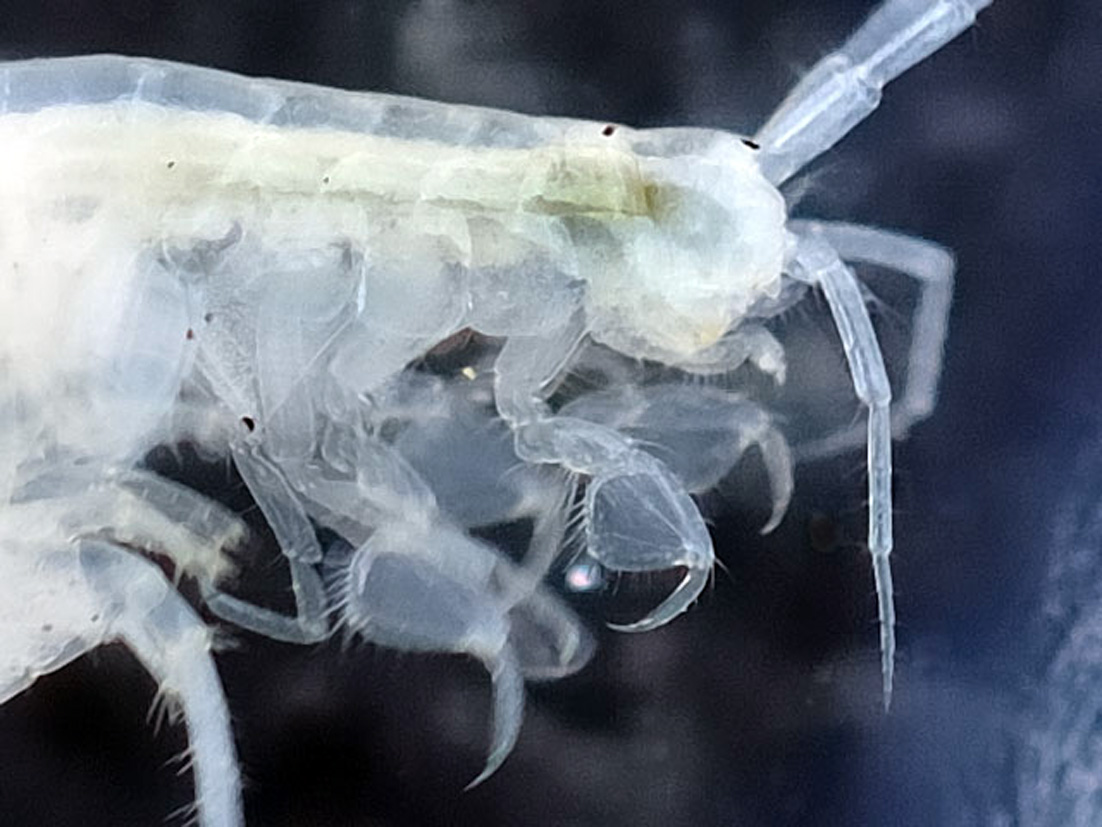 Some of the most valuable areas for groundwater sources are in the Balkan. The rivers between Slovenia and Greece are without par in Europe and an enormous drinking water resource for local communities.

However, these lifelines are threatened by more than 3,500 dam projects. If built, it would destroy this groundwater source on a large scale. It is a race against time, to describe the many unknown species in groundwater and study their contribution to water purification before they become extinct because of the increasing anthropogenic impacts. Fortunately, more and more people are becoming aware of the Blue Heart of Europe and are fighting to protect it.