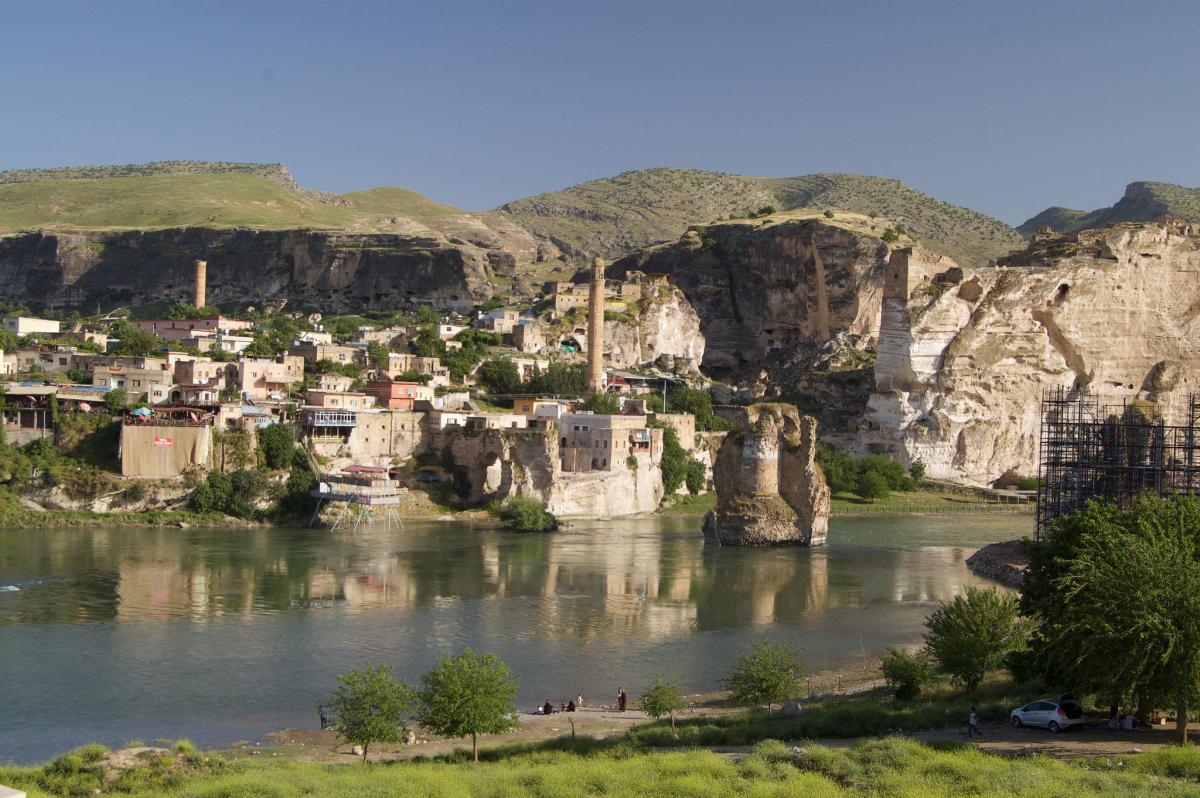 The leading heritage organisation in Europe Europa Nostra is very concerned about the recent developments in the historic city of Hasankeyf. Read their press release: 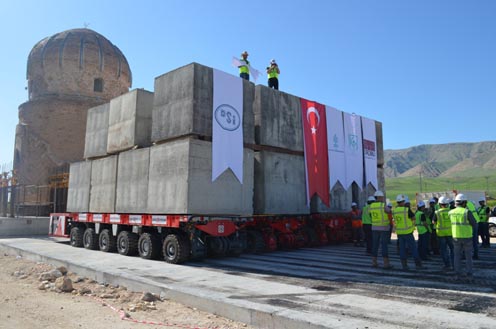