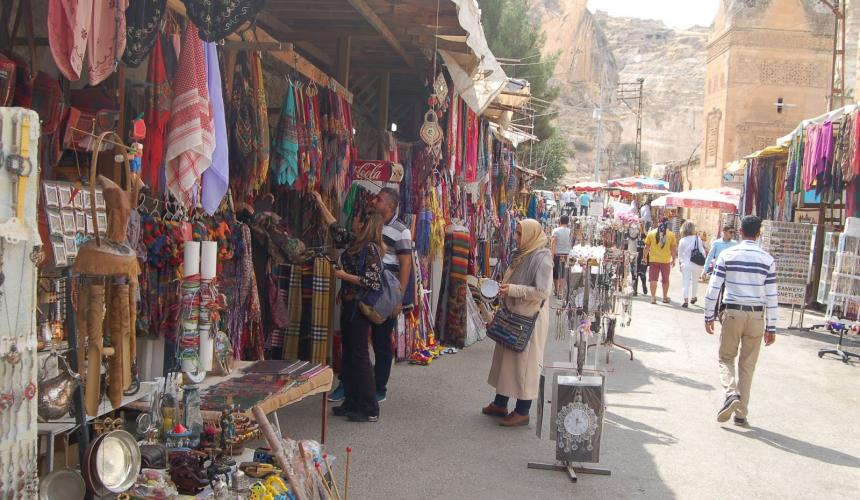 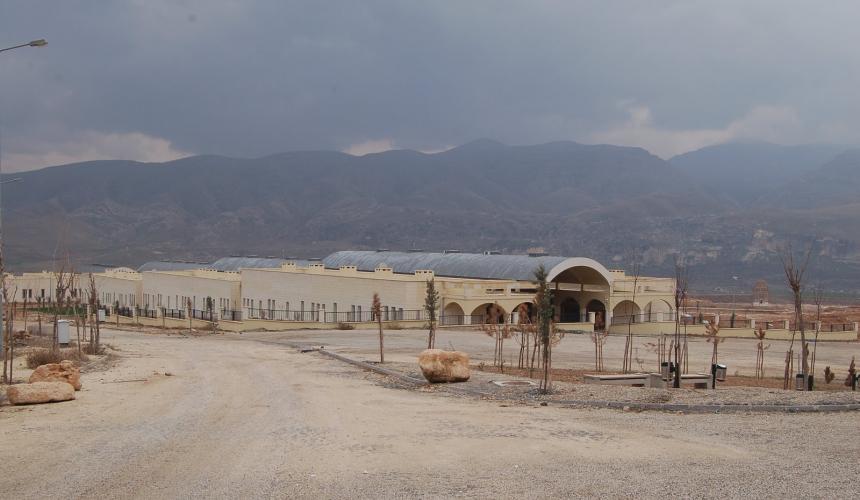 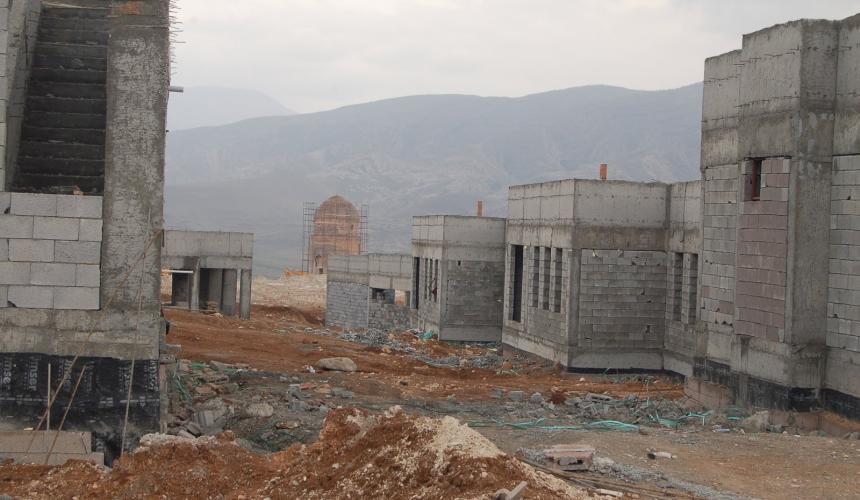 It is a critical moment for Hasankeyf, with the merchants in something of a standoff with the authorities. In preperation of Hasankeyf's inundation for the Ilisu reservoir, the government has threatened forced eviction as early as within next 7 days. For more details read the text by Hasankeyf Matters below: