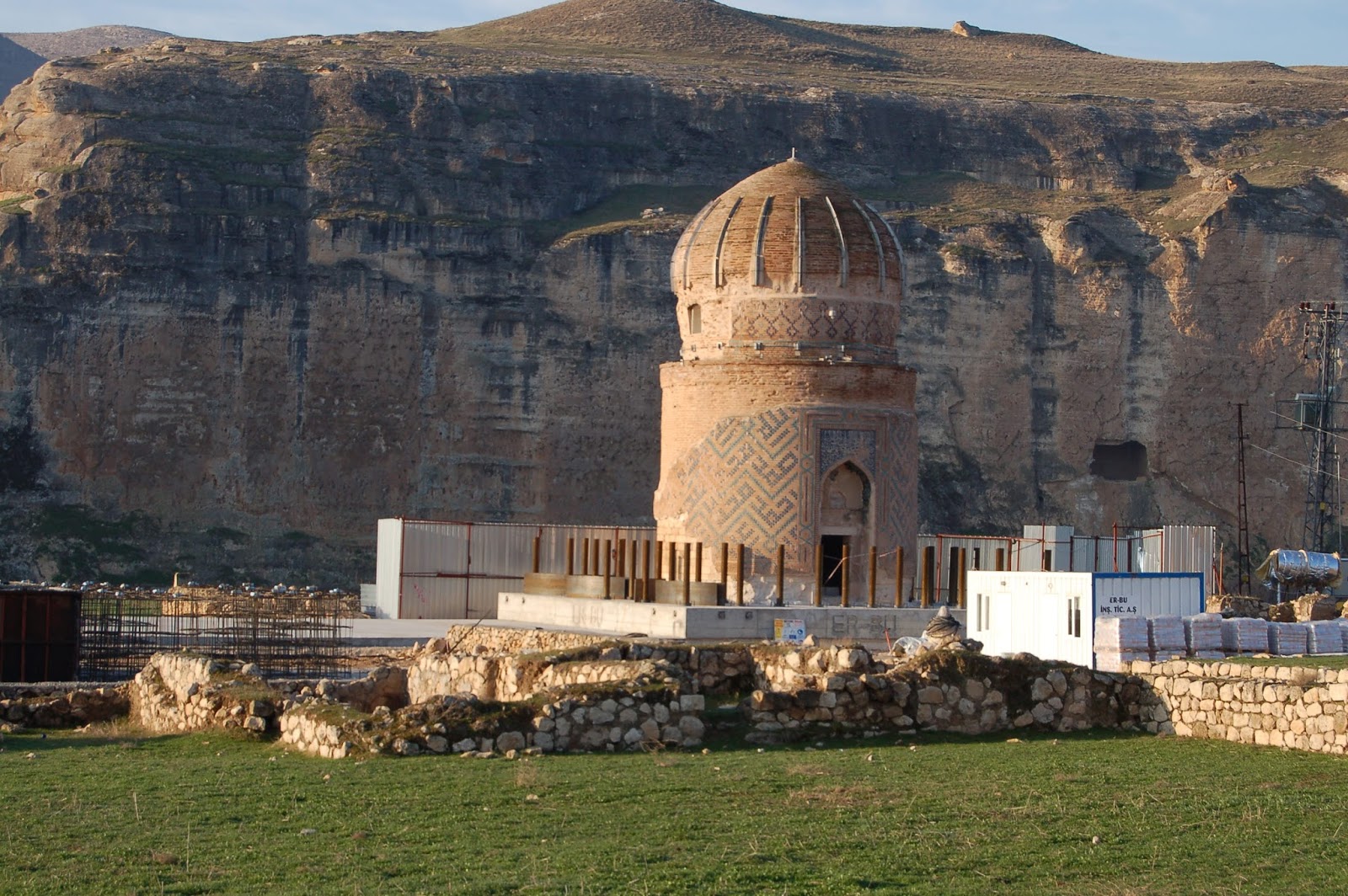 Once again, the Initiative to keep Hasankeyf alive together with a coalition of international civil society organisation including Riverwatch, urge the Dutch and Turkish companies responsible for the planned relocation of the 600 year old monument Zeynel Bey Tomb to withdraw from this highly disputed undertaking. This monument of highest cultural importance is to be relocated to allow the inundation of the history 12.000-year-old city of Hasankeyf for the Ilisu dam reservoir. Resistance continues.