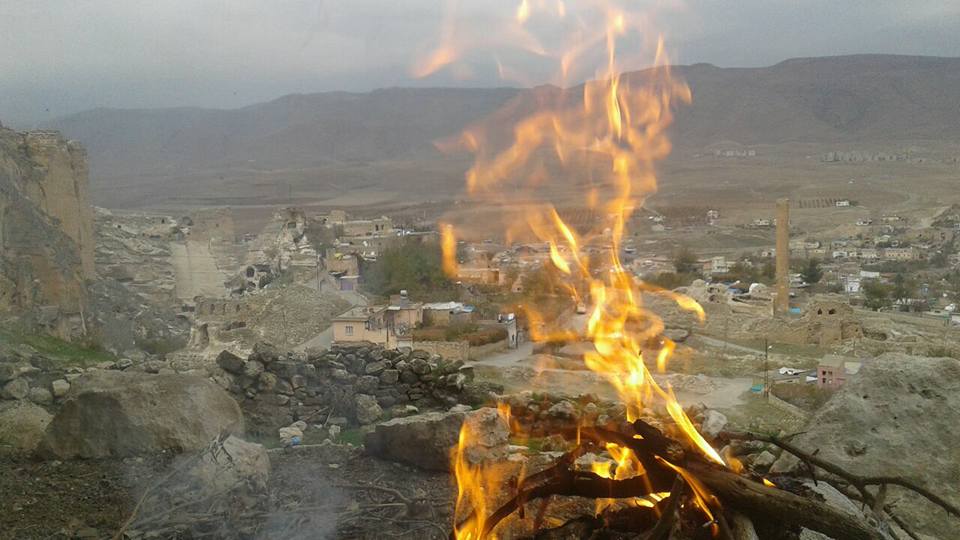 Read the latest news about the Ilisu construction from Ercan Ayboga, Initiative to Keep Hasankeyf Alive